Full Sail University is excited to announce that Recording Arts graduate Nadine Santos has been promoted to Vice President of Programming & Artist Relations at Music Choice, a popular music and video on-demand provider.

After previously working for Clear Channel Radio and CBS Radio, Nadine began working for Music Choice in October 2015 and was eventually promoted to Director. However, Nadine’s incredible drive and work ethic has led to yet another promotion, this time as the Vice President of Programming & Artist Relations.

Through her work, Nadine focuses on strengthening existing music industry relationships, as well as building mutually beneficial new ones between clients and Music Choice. She has worked with popular artists such as Demi Lovato, Shawn Mendes, Cardi B, Kelly Clarkson, and many more. 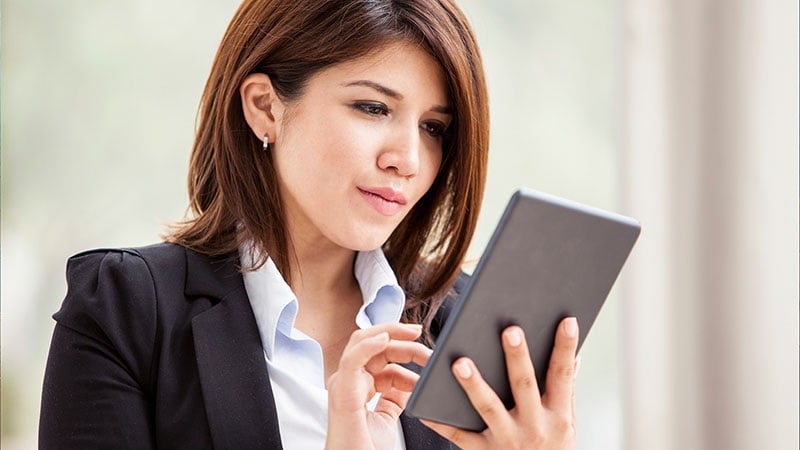