An essential part of the sports programming you see on ESPN is the music that accompanies it. It's everywhere, from the songs by your favorite artists that are featured during pre-game montages to the background music played during the highlights on Sportscenter. ESPN has a dedicated team that works to find and curate this music, and assure it's legally cleared to be used on the air. That team includes Music Director Kevin Wilson, who stopped by campus last month as part of our ESPN Lecture Series. We had the chance to talk to Kevin a bit more after his presentation, and here's what we learned. 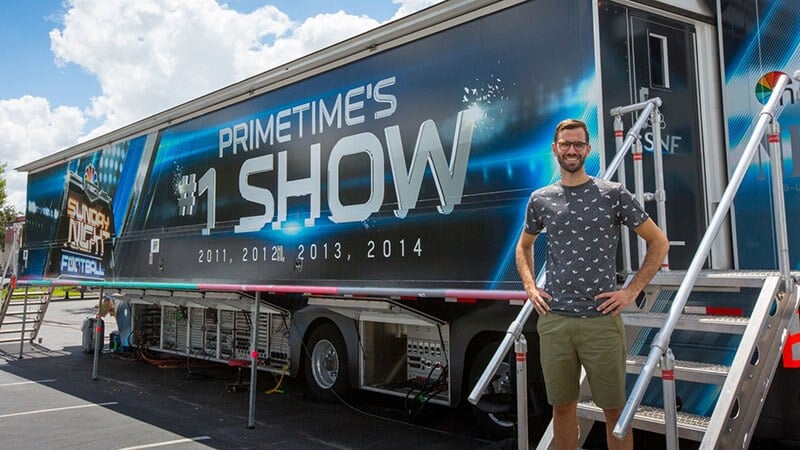 Video: How to Record Electric Guitar (The Basics)