Beyond the Buzz: Pitfalls to Avoid in Your Viral Marketing Campaign

The internet is full of people trying to sell things to other people. The problem is, many companies employ similar strategies when it comes to marketing. How are marketers supposed to give their products an edge in an already saturated arena? Often, companies will take a viral approach in an attempt to increase brand awareness through social media. For newly-minted marketing grads, this may seem like the easiest way to reach a generation of hyper-connected consumers. However, viral marketing comes with its own set of challenges.

“One of the misconceptions about viral marketing is that there’s a formula that can guarantee it’s going to happen,” says Genon Murray, a Course Director in Full Sail’s Internet Marketing program. “There have been millions of dollars spent trying to come up with that magic formula, and yet no one is able to do that. It’s because a viral phenomenon is a user-generated phenomenon, and we don’t have control over it.”

While no one can predict how a targeted demographic will behave when it comes to embracing or rejecting a viral campaign, marketers can study patterns in forwarding behavior. By noting certain characteristics of successful viral messaging, they may be able to hedge their bets in the right direction.

Target the appropriate channels.
“The first step in developing a viral marketing campaign is to find out where your target audience lives online,” says Genon.

Utilizing existing social media networks is always preferable to trying to drive traffic to your own site. In other words, you should make the effort to go to your audience rather than expecting them to come to you. This is why the most successful viral content includes easily sharable assets like videos, hashtags, or memes. Reaching out directly to your audience via live chats or Twitter can also have a hugely positive effect on your campaign by ensuring the consumer feels heard and taken seriously. If a consumer feels that they’re able to develop a rapport with a brand, they’re more likely to pass their awareness on via the share button.

Authenticity often trumps high production value.
“One of the most interesting things about viral marketing is that production value doesn’t seem to matter, which is very confounding to agencies,” says Genon.

For marketers who don’t have the resources to funnel a ton of money into a campaign, aligning with a cause is a good way to foster an image of authenticity associated with the brand they’re trying to promote. Beyond the value of a product, people like to know that they’re supporting a company that’s invested in the community as a whole, and the best way to demonstrate that is by engaging with consumers in an effort to give back. Donating a certain portion of a consumer’s purchase to charity is a simple and effective way to align with a cause. It may also benefit you to employ a call to arms strategy, says Genon.

“A company might say, ‘We are donating x amount of money to this cause, will you join us?’ Once you join them, your awareness of their product is raised, and your loyalty to their brand is raised along with it.”

Keep Information “snackable.”
The amount of information the average consumer receives on a daily basis is truly staggering, so keeping a campaign’s message short is essential to ensuring that a consumer doesn’t just click past it. You can easily save space by embedding links into your message. For instance, if one of your marketing claims hinges on a scientific study, embedding the link will allow consumers to click through and verify the information on their own time.

Credibility counts.
According to Genon, a mistake that many marketers make is to try and emulate the voice of their target demographic. While this may help them grab the attention of a younger crowd, it still pays to consider proper grammar and sentence structure when developing marketing materials. Speaking to an audience correctly will give your campaign a wider appeal, and raise a company’s credibility within a target demographic.

Finally, it’s imperative to avoid overstating the benefits of a product or presenting information that isn’t factual. Since the goal is to get users to pass on information about your product with their social network of peers, presenting false information has the potential to make them look less credible to their friends as well. This could have a devastating effect on a campaign.

“In this day and age when information is so readily available to all of us, over exaggerating or lying about anything is going to derail all of your hard work,” says Genon. “So stick to the facts.”

How to Market Your Self-Published Work 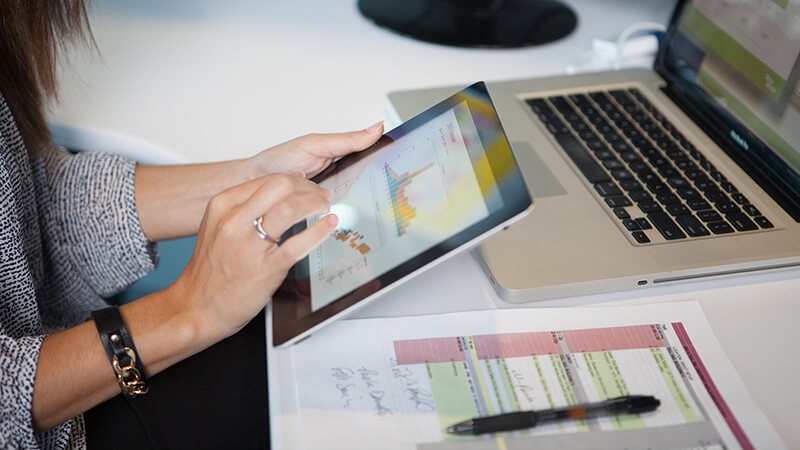 No Shortcuts: Assessing Your Brand’s Needs