Connections for Life: How Full Sail Grads Are Helping Each Other Elevate Their Careers

Our grads are constantly building connections that weave throughout the world of education and media. As these grads will tell you, some of the best connections come from within the Full Sail community.

“The Full Sail Family.” That’s what our students and graduates call themselves, for good reason.

Sure, nearly all universities encourage kinship and collaboration. But around here, “family” is more than a collegiate buzzword. It’s the foundation of our campus, the fuel for our creativity. It’s a tradition that Full Sailors continually elevate to new heights, far beyond the definitions of “networking” common in ordinary social circles.

Take, for example, the story of grads – and Full Sail Hall of Fame members – Chance Glasco and Elbert Perez. Together, they founded Doghead Simulations: an Orlando-based company that creates virtual reality solutions for professional telecommuters. And the team they chose to run it? A small, close-knit group of experts including multiple Full Sail alumni — among them Jameson Durall, another Hall of Famer. When discussing his Hall of Fame induction, Elbert succinctly described what being part of the Full Sail family is like: “For me, the Hall of Fame is a great responsibility … I’m not just working for myself, but for my family, my friends, and the students who look up to me.”

Then there are Orlando-based business owners Joe Boutin and Bryan Gunter, both of whom graduated from Full Sail’s Digital Arts & Design program. Joe and Bryan now serve as CEO and CCO of Three21 Creative (lauded by Orlando Business Journal as one of the top creative agencies in town), and say fellow alumni comprise over 30% of their current employees.

Similarly, Show Production grad Jesse Durlin is the founder of Orlando Productions, a company ranked among Inc. magazine’s 5000 fastest-growing companies in America. Jesse has brought many fellow alumni on board – his staff is currently comprised of around 80 percent Full Sail grads, including his general manager. Receiving about 20 applications per day, Jesse says he prefers to look at Full Sail grads first because they have a solid foundation of knowledge and experience.

Just a little further south in Miami, a group of 2016 Film Production MFA grads are gaining recognition by multiple film festivals for projects they collaborated on while in school, and continuing to work on new projects together to this day. Alumna Priscilla Rojas, originally from Venezuela, says: “One of our instructors told us that networking is fundamental these days. And it’s totally true. I’m so thankful I made many friends and that we are still able to work together on these projects.”

And rest assured, by no means is this a centralized phenomenon. Full Sailors are known worldwide for banding together and helping one another succeed — no matter where they are.

For instance, 2009 Game Development grad Michael Kofman recently joined the San Francisco-based team at NCSOFT, where his former classmate John Rodenburg was already employed as a Test Automation Engineer. Because of the time they spent together at school, John knew Michael would be a great fit for the company. “I just put the pieces together,” he explains. Michael, who was hired on as a Senior Software Engineer, was glad for the opportunity. “And that opportunity would not have presented itself,” he says, “had I not known John.”

Nearly every day, we hear new stories about how students and graduates are helping each other get ahead — not only in the United States, but around the globe. Because we’re a family — a family that happens to stretch from Orlando to San Francisco and from Vancouver to Mumbai, and just about everywhere in between. 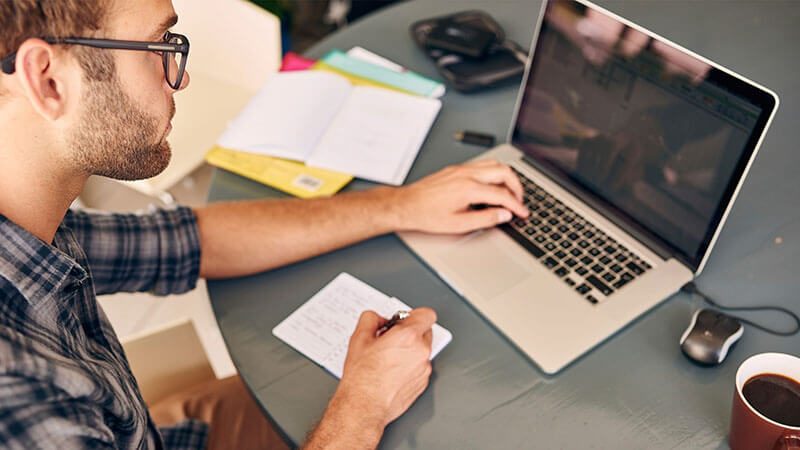