The Game Development Bachelor of Science at Full Sail University

The Game Development bachelor of science at Full Sail University gives students the skills to build game engines from the ground up with foundations in computer science, programming, and creative problem solving. Students walk away with the skills to code for 3D graphics, artificially intelligent opponents, real-time virtual environments, and many more elements of game engine development.

"Game Development, at its core, is a Computer Science degree," says Jason Hinders, Full Sail's Game Development Program Director. He explains that in the first half of the degree program, students focus primarily on learning how to create software solutions to solve problems, just like in Computer Science. The big difference is the focus on creating games and game-related solutions. "In the second half, we're going to get very deep into solutions that are specific to games," he says.

That includes how to program a renderer, how to draw a 3D model to the screen, how physics and collision works, and many more elements of programming a game engine. "What I like to say is students who graduate from the Game Development degree have learned many of the foundational engine components that go into writing a game engine," says Jason. "I mean, it can take thousands and thousands of man hours to build a complete game engine, but you've learned all those foundational pieces."

By gaining a foundation in these programming elements, students learn not only what goes into building a game engine and how to build one themselves, but also how they could apply these foundational skills to troubleshoot or modify pre-built engines. The Game Development degree program gives students a deep dive into how to create game engine components, how to use them properly, and how to deal with performance issues.

Similar to Game Development, the Game Design bachelor's program at Full Sail focuses less on programming game engines, and more on applying game design theory to technical design, level design, and systems design. It's a lot of prototyping, testing, and iterating to create games using engines like Unity and Unreal.

In contrast, Game Development students graduate with the skills to program gameplay mechanics (how a player shoots, punches, jumps, etc.), tools to import assets and set up levels, and ways to automate. "Basically anything that goes into the creation of a game from a programming level: Those are things that students learn very well here," Jason says. "And they tend to go into jobs very well prepared."

At Full Sail, degree programs take a hands-on approach, so that students learn by doing. It's an approach that gives students an edge in an industry that cares more about what you can do and what you have done than the theory you've learned. Students take project-based courses that help them build portfolios to show potential employers the work they've already accomplished.

In the Game Development program, that includes building a game from scratch – that is, without using a pre-built game engine like Unity or Unreal. And since Full Sail is a hub of creativity, many students collaborate across degree programs in their final project, working with Game Art students on the look and feel, Music Production students on the sound, Game Design and Game Design Master's students on the level design and as producers of the game. "The collaboration is pretty amazing and always really impressive," says Jason. 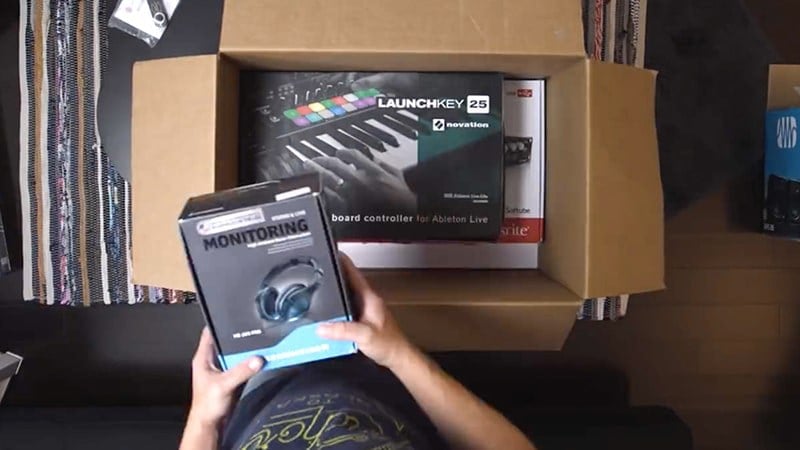 Take Off with Project LaunchBox 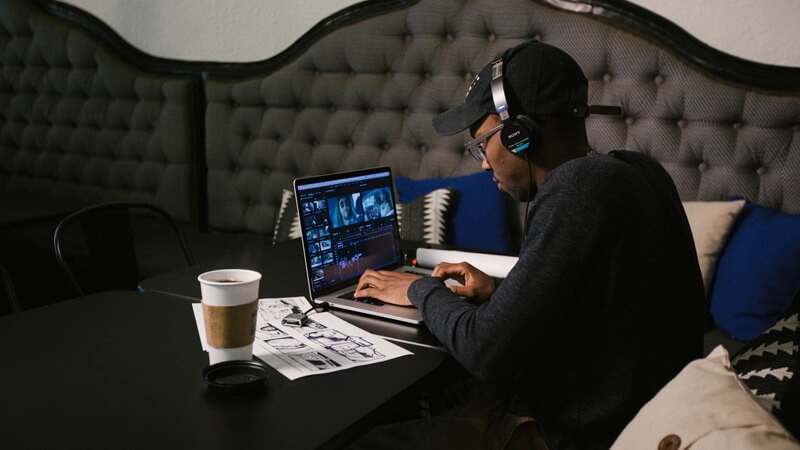