Coming back to campus to participate in education sessions during the 11th Annual Hall of Fame Week, Brett and Colin took part in one of several "Life After Full Sail" panel discussions, where they shared helpful tips on how to make the most of a Digital Art & Design degree after graduation.

Flex Your Creative Muscles Between Classes

Both grads emphasized the importance of using what you learn in your Full Sail classes to create passion projects that go beyond the curriculum.

Brett capitalized on his love of skateboarding by shooting at Orlando's skate parks between classes, then working on the footage at school. It impressed his instructor Mac Rutan, who helped Brett land his first job in Los Angeles.

"Your ability to experiment right now is so important," Brett said to the gathered students. "You want to do the best job you can, but at the end of the day it's low stakes now. But it will possibly build a big part of your future."

Colin used inspiration from his classes to create a stunning portfolio. "Very early on, I started making short films and doing faux title sequences, just exploring what was possible. That got me fired up about the stuff and eventually those personal projects opened the door for me to enter the industry."

Brett and Colin landed enviable jobs and internships right after graduation, but their lives took surprising turns when they left those opportunities.

Brett got burnt out in his role as a VFX Supervisor and went back to directing short films about skateboarding. Colin left a "dream" internship three months early and rediscovered the animation work that brought him joy.

Do Your Research, Find Your Mentor

Brett attended an Adobe presentation at Full Sail and recognized the speaker (a post-production supervisor in Los Angeles) from skateboarding work he'd done 20 years prior. Brett asked the speaker for his email address and contacted him the second he landed in L.A. after graduation. "I ended up working for him for years. Even after I left the company, I still reach out to him," Brett said.

Colin dug around online and found a director at Pixar. "I reached out and asked, ‘Can I ask you a couple questions?' I didn't fanboy, I just started with that, and I never stopped asking questions. And he's given me all kinds of great advice," he said.

The design world is competitive, but you can set yourself apart from other job candidates by bringing a positive attitude to the table. Brett and Colin both look for people they enjoy being around when they're hiring.

"We've got to have fun… It comes down to connection. That's the big thing for me is making sure I connect with the people that I work with," Colin said.

"If I'm going to be with someone for hours and hours, I want someone who is talented, but that's so far down the list from someone who can empathize with what I'm doing, and thus, we give each other enough respect," Brett said. 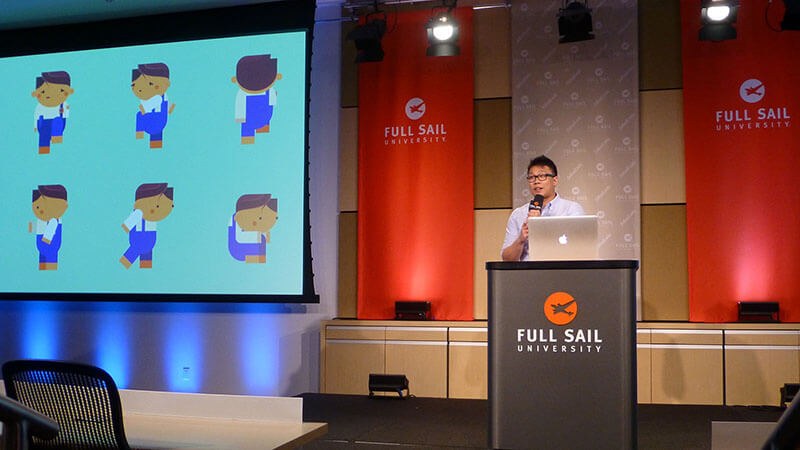 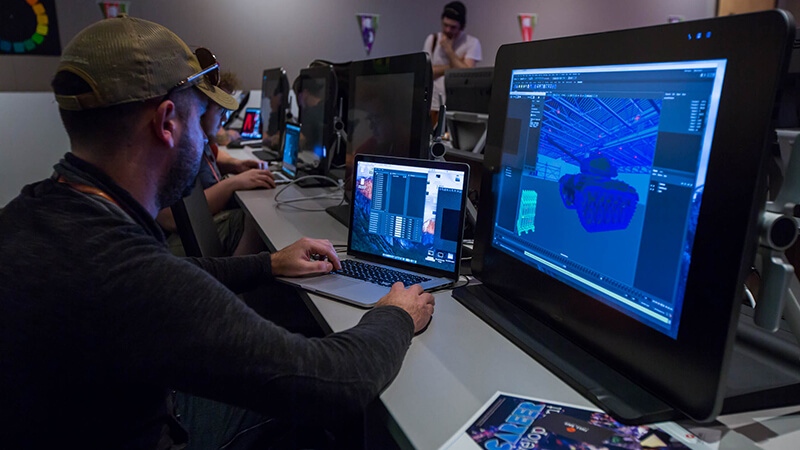