Careers in technology-based entertainment fields are subject to change, it’s unavoidable. Hardware capabilities advance, new production processes are adopted, and resulting projects ultimately succeed or fail based on their retail performance. Video games are just one of the job markets influenced by emerging technology and consumer taste, but as we learned, those changes are part of what today's developers have come to expect.

Elbert Perez has gone through a number of career transitions (both voluntary and involuntary) during his nearly 10 years in gaming. A 2005 graduate of the Game Development program, he recently made his latest progression by joining the indie startup 4Gency as development director. This is Elbert's first time in the indie world following nearly a decade at majors like Big Fish and Microsoft, and is just another one of the professional changes he has embraced during his path through the industry.

“Being prepared to switch jobs is just a reality,” he says. “The industry evolves every year. Things get hot and then not hot – PC games, virtual reality, phone apps – it’s always going to be something different, and that’s okay. Staying happy in gaming is about about always looking out for the next thing you want to do and where you want to take your talents.”

Anticipating the next move has been one of the tools Elbert has used to successfully navigate his career, and continues to be a lesson he passes on to young artists and programmers. As he begins a new phase at 4Gency, he shared some of the ways he’s learned to adapt to change, and how it has helped him become a more rounded developer in the process.

Change is good
In the games industry you should be moving around, it’s almost expected of you. Even two years is a long time to be somewhere, and nobody’s going to look at you weird if you have a lot of companies on your resume. A project ends, you’ve done your service, and you move on to something else. New opportunities will always arise.

Future proof your skills
You can never stop learning because the technology around you always changes. You’ll always have to work with something newer, better, faster, and it’ll make you more employable to keep up with everything. My skill sets three or four years ago, a lot of the tools are obsolete now, so I always have to learn. It’s part of the reason I’ve always done my own side projects. You diversify your skill sets by working on them, and things like that are what’s going to protect you from changes in jobs.

Network even when you’re not looking for a job
I’m always talking to other people in the industry and keeping those relationships active. Everyone you meet, even friends or family, can be a potential job contact later – especially with the industry growing and more people doing this. I keep in touch with everyone, studio people, current students, whoever. They might hire me, I might hire them. You only need one opportunity in this industry - just one is enough to start something new.

Going indie is great, for the right people
Being your own boss is really attractive to people, but if you’re going to make the transition from a AAA studio to the indie world you have to have that go-getter mentality because every decision you make has an impact at a startup. It’s not for everyone because it’s a big lifestyle change. Your job and your real life is one big mush. I’m working crazy hours on our current game Habitat. It isn’t a 9 a.m. to 5 a.m. work day for me, it’s more like 8 p.m. to 2 a.m.

There will always be new opportunities
We have way more distribution channels for games than we did even five years ago, and it’s stupid to be scared of trying something new because that will just make you close-minded and ignore what else is happening in your field. There are a ton of jobs out there, and you need to be confident that there will always be positions you can take that will be an even better fit for you. 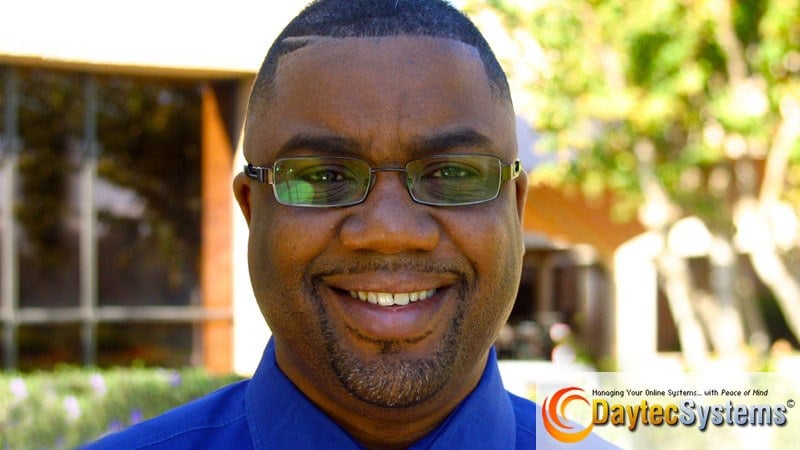 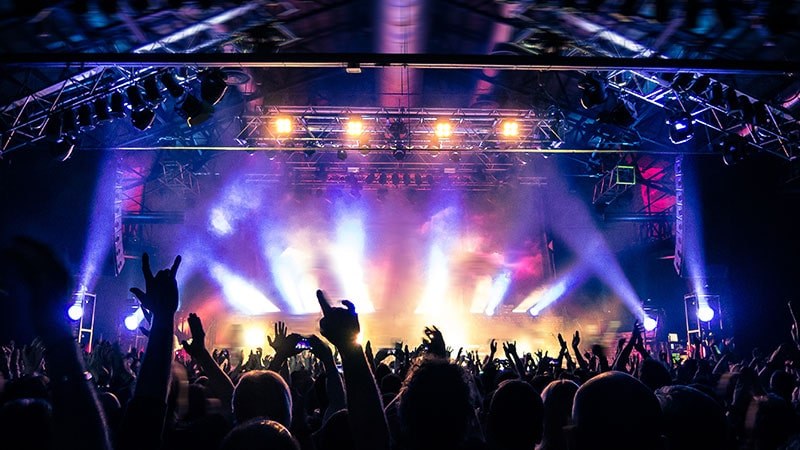