Full Sail is bringing a bit of Hollywood glamour to campus on Sunday, Feb. 24 for the annual Full Sail Oscar Celebration. Students and staff members dress in their best finery, walk the red carpet and get photos taken by the Full Sail paparazzi.

It’s all about enjoying the night and celebrating the many Full Sail graduates who worked on Oscar-nominated films for the 85th Academy Awards.

Online students and Full Sail friends are invited to join the Oscar conversation via the Full Sail Facebook page and Twitter using the hashtag #FullSailOscars. Online students have several chances to win prizes as well! The 85th Academy Awards begins at 7 p.m. EST on ABC.

This year, we’ll be cheering on grads who worked in many diverse roles on Oscar-nominated films. For instance, graduates worked on all five of the films nominated for Visual Effects, with dozens directly involved in their development in roles like digital compositor, roto artist, stereoscopic lead, and technical director. These nominees are The Hobbit: An Unexpected Journey, Life of Pi, The Avengers, Prometheus, and Snow White and the Huntsman. 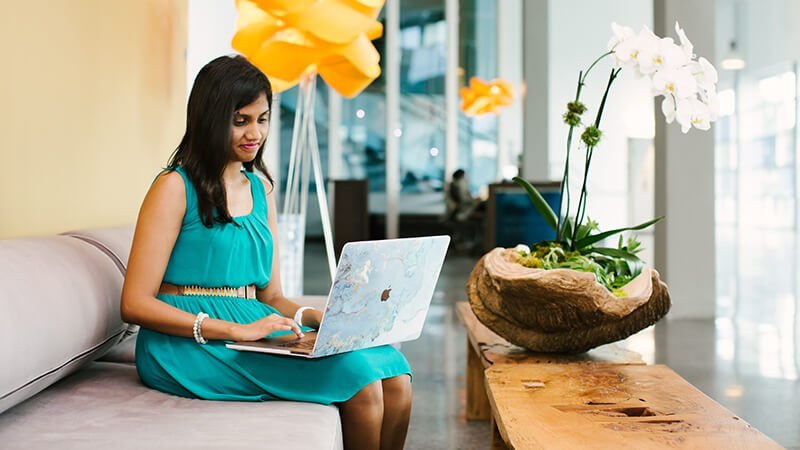 Is Hands-On Learning the Right Fit for You?