Recently, a music video landed on YouTube. Obviously, in and of itself, this isn’t that big of a deal, but in the case of this particular video – “Drugs” by electronic artist EDEN – the video represented a significant technological leap. Not only was the video conceived, produced, and experienced entirely as a 360-degree virtual reality experience, it was also the first video to utilize YouTube’s newly available spatial audio capabilities.

One of the key creatives behind the video was the visual effects team at Skulley Effects, headed up by Full Sail graduate Culley Bunker. We spoke to Culley about his team’s work on the video and the technological possibilities and challenges involved with creating music videos in VR.

What was Skulley Effects’ involvement with this video?

Skulley Effects worked with the director [Stuart Cripps] to help flesh out the concepts for the video. We helped out with the initial creative and worked on the project all the way to delivery. It was a moving target, though! Some things worked and some didn’t, so trial and error was a large part of the process.

Did you guys come in knowing it was going to be a 360 video?

This job came to us as an experimental piece that was always meant to be a 360 video.

How was working on this 360 video different from – or similar to – other videos you’ve worked on?

Working in VR is much different than working on high-def 2D work. The process has a lot of gotchas that need to be side-stepped. First, the sheer amount of data is huge! The working resolution for stereo VR is 4k x 4k at 30fps. So all that data can really make the workflows run very slow, and rendering and storage concerns are abundant.

Just to look at the work in context is very time-consuming, because you have to render, then convert into a format that your VR headset can view. Also, a lot of the tools use GPU acceleration, which we did not know at the start of the job, and our render farm is CPU-only. This forced us to use the workstations as render boxes when we could… So this also slowed us down a bit more than we expected. But live and learn.

What are your general thoughts on the use of 360 video and VR in music video?

We are just in its infancy. I cannot wait to see what others come up with in the medium.

The possibilities boggle my mind. The format is so wide open in how one could use it, so many things to experiment with. The future looks very 360! 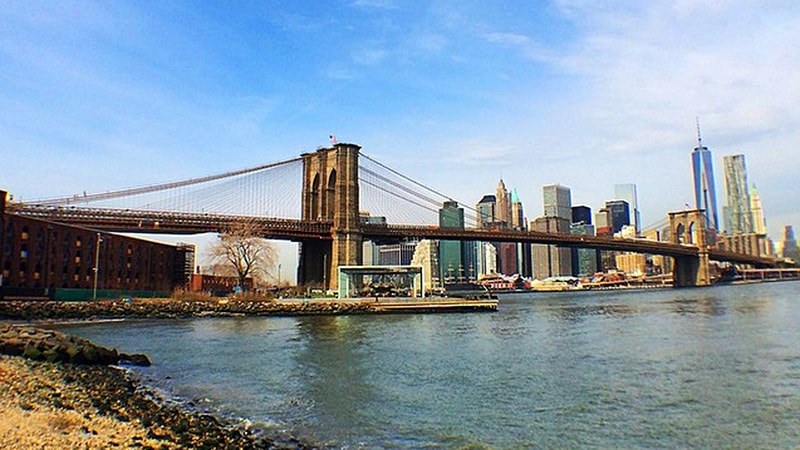 Five Tips for Using Instagram as an Online Portfolio