Full Sail Named School/College of the Year by FAPSC

The Florida Association of Postsecondary Schools and Colleges also recognized two members of the Full Sail community for their outstanding contributions to education.

On August 1, 2019, Full Sail University received the honor of being named the 2019 School/College of the Year by the Florida Association of Postsecondary Schools & Colleges (FAPSC) during the FAPSC Annual Conference held in Hollywood, Florida.

Since 1956, FAPSC has been the voice of Florida’s career schools. Full Sail University is an accredited institution that is an active member of FAPSC and as such was selected as the recipient of the 2019 School/College of the Year award. This honor is earned by the institution that epitomizes excellence through innovative programs, supporting students, a commitment to professional and ethical standards, accomplishments, and other achievements.

In addition to earning this title, Full Sail also took home awards in the following categories: 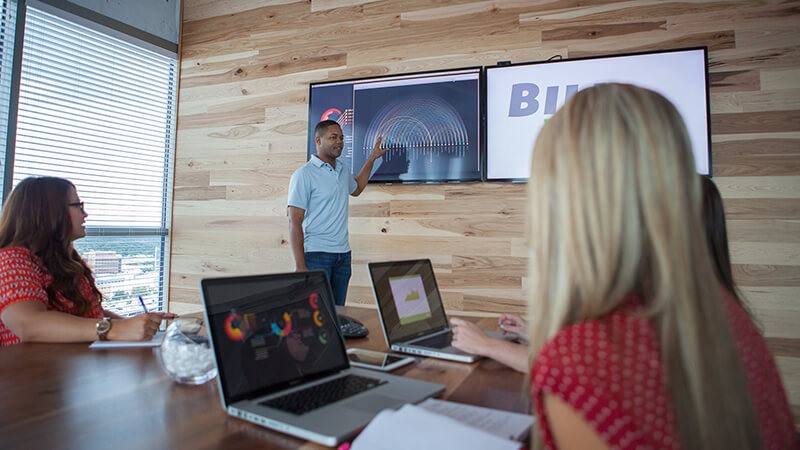 Making the Case for Big Data