Full Sail is proud to return to the 26th annual Florida Film Festival as the primary sponsor for the 14th consecutive year. The event, which is hosted by the Enzian Theater, will be held from April 21 through April 30.

Several films from Full Sail graduates are part of this year's festival program, which is filled with current, independent, and international cinema film screenings. Competing in the Narrative category is Camera Obscura, co-written and co-produced by graduates Aaron Koontz (2002 Film) and Cameron Burns (2002 Film) and directed by Koontz.

Other films being screened include Cartoon Characters, directed by 2015 Creative Writing for Entertainment Bachelor’s grad Carey Kight, which will be part of the Florida Shorts: Best of Brouhaha showcase, which features winners from the Enzian's monthly film slam competition. In the international short film category, Gryla, directed by 1999 Digital Media grad Tomas Heidar Johannesson, will be screened during That's the Way of the World, one of the festival's international short film programs. The Lawn at Eden Bar will host the Locally Fresh! Farmers Market which will feature documentaries focused on local restaurants and businesses and how they grow, manage, and maintain their own food; several of these films were produced with the help of various Full Sail grads, students, and instructors. Additionally, Anne Russell, Program Director for Full Sail’s Film Production MFA program, will moderate Indie Women: Grab ‘Em by the Movies on April 26. Full Sail will also be hosting the Red Digital Cinema Workshop, open only to Full Sail students, on campus on April 27. For details about how to sign up for the workshop, check Connect.

Be sure to check the Florida Film Festival website for a full list of events and information. 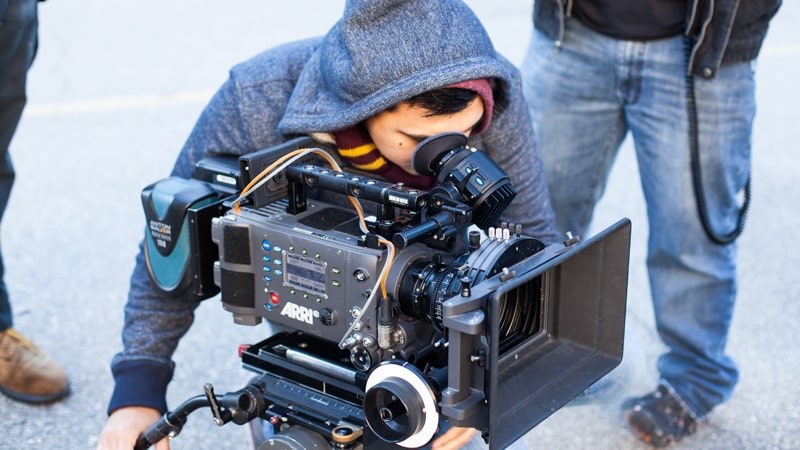