"We do everything including booking the artist, renting the venue, creating the marketing strategy, audio, video, lighting, right up until completion of the concert," Aldo says.

Aldo's choice to take his Full Sail skills back to Mexico was partly a business decision. "I started it in my hometown because I had all the contacts. My family has been in the entertainment industry in Mexico since the '60s. Plus, it's easier to surpass independent concert promotion companies in Mexico with the knowledge I have gotten from Full Sail. It is an advantage to learn in the U.S. and apply it to a third world country."

Clearly the advantage is paying off; Aldo is working with some of the world's biggest headliners. "We recently did the David Guetta tour in Mexico (five shows in Guadalajara, Mexico City, Monterrey, Puebla, and Mérida) and we had a total of 100,000 attendees between all the dates," Aldo says. "Our upcoming show is Tiësto in Monterrey, and we just confirmed the Afrojack Mexico tour (three shows in Guadalajara, Mexico City, and Monterrey), slated for late May 2013." Aldo has also worked with Will.i.Am, Paul Van Dyk, and Chris Willis.

"Since I started this, my team and I have worked with international rock and electronic artists but we are trying to expand to other genres as well," says Aldo, who is enjoying the experience immensely. "I love that I can't get enough of my own challenge, which is changing the entertainment industry in Mexico." 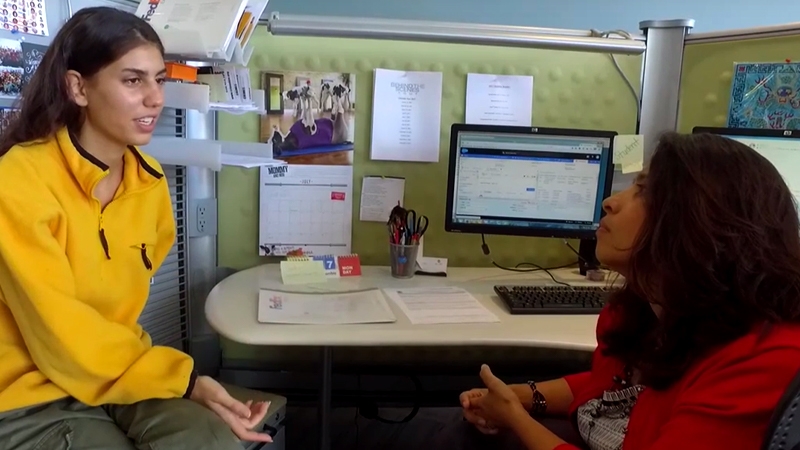 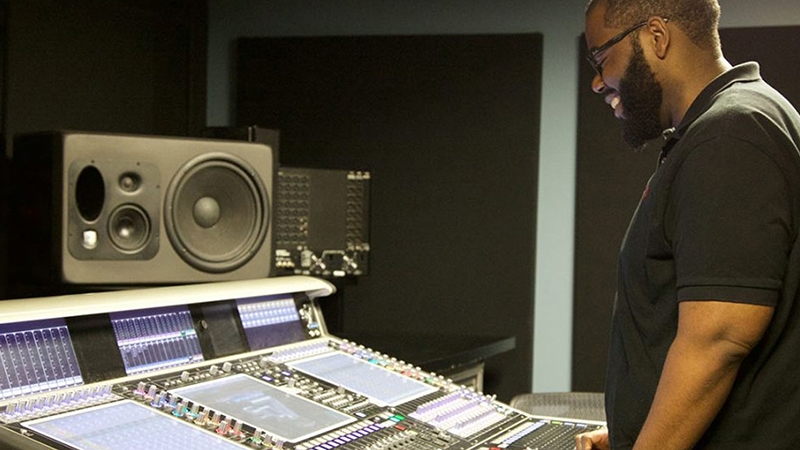