Maybe it’s a banner ad for the new LEGO Movie. Or maybe it’s an ad for a new game embedded in a video game review. It’s Ryan Faerman’s job to help place video advertisements in front of as many gamers as possible. If you’re watching a video on a game site, it’s very likely that Ryan was responsible for that video running properly.

The Mobile Development graduate is the Director of Technology at Intergi Entertainment, a full-service video advertising company that bills itself as the largest ad agency for gaming and entertainment. The agency owns video platform Playwire and major distributor Gamezone – but it also works with many other sites, like Steam, Sony Online Entertainment, Ubisoft, Blizzard Entertainment, Major League Gaming, and more. Ryan works in the company’s South Florida headquarters, but Intergi has offices in New York, Chicago, San Francisco, and London as well.

“We do everything from statistics, to probability, to making videos play – and the creative part,” says Ryan. For instance, Intergi produces all the ads for Magic the Gathering, and also creates ads for LEGO.

Although some of what Ryan does touches on the mobile side of things (he developed the mobile app for Intergi), he mostly operates in the web development realm. “I make sure the video platform is running and that the advertisers show up on the video,” says Ryan. For in-game ads, such as within free mobile games, Ryan provides the code to make ads run at particular stages of the game.

For publishers, he also makes sure that all the metrics can be processed correctly. That means keeping track of how many visitors watch the videos, how many people click on the videos, and much advertising revenue must be paid out as a result. “I deal with taking all that data and processing it and figuring out the [revenue],” says Ryan. Make Them Notice You: How Grad Dylan Merriman Went Above and Beyond 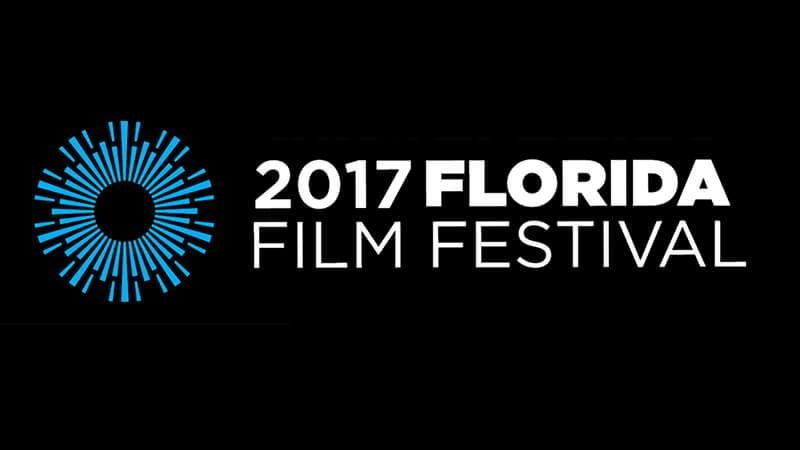