“I used to work a bit in Atlanta, and I had recorded some music for 2Chainz (who at the time was known as Tity Boi) that Leslie ended up mixing,” Sean remembers. “When I went to the meet and greet I told him that, and then I asked to take a picture with him.”

Full Sail was Sean’s second foray into the recording industry, a move he made to reignite his passion for music. Earlier, after studying recording engineering and working in various studios, his career took a backseat when he gained custody of his son. Sean has always loved music though, ever since he got his first piece of recording equipment.

“I initially thought that making music was just for fun,” says Sean, “but then I started to realize that you have to be smart to do this stuff too. I started to look into who that guy was on the other side of the glass.”

Back to that aforementioned meeting with Leslie: A couple months after the visit, Sean posted the photo of the two on Facebook and sent Leslie a friend request. He accepted, and the next time Leslie was set to visit campus, he sent out an invite asking students to sign up for one-on-one meetings with him.

Leslie invited Sean to come shadow him in his studio, and the following week, Sean drove up to Atlanta. For the past year, he’s traveled to Atlanta monthly to sit in on Leslie’s sessions. He’s been working on his own projects on the side too: he wrote a song and mixed the EP for singer Calma Carmona (his high school classmate), which was featured last year in Vibe. When it was time to graduate this past March (with Sean named his class’ valedictorian, by the way), Leslie offered him a full-time position.

“I asked Leslie if I could come work with him and he told me that I’ve shown more initiative than most of the people he’s met,” says Sean, “and that of course I had a place [there]. And that’s it. I’m here now.”

Sean is currently crashing at a friend’s house in Atlanta until his son and girlfriend move up from Orlando this summer. His current goals: to continue to grow under Leslie’s guidance and prove himself an invaluable asset in the studio.

“I have been able to build my reputation to where I’m moving around Atlanta to different studios and have been employed to work recording sessions every day for a variety of projects,” says Sean. “I’ve done songwriting sessions for [the TV series] Empire, Ty Dolla Sign, K. Michelle, Torica, and Gucci Mane and have recorded projects for Drumma Boy, Kap G, Musiq Soulchild, Young Dro, London Jae, Skeme, Freco, Alexis Ayaana, and Jhonni Blaze.

“I’m older and I’ve worked in the industry for the last ten years in some aspect,” Sean says of his current situation. “When I got [custody of] my son I had to kind of slow down a little bit, but my heart has always been in it. I feel blessed for this opportunity, and I’m forever grateful to Leslie. He’s changing my life right now.” 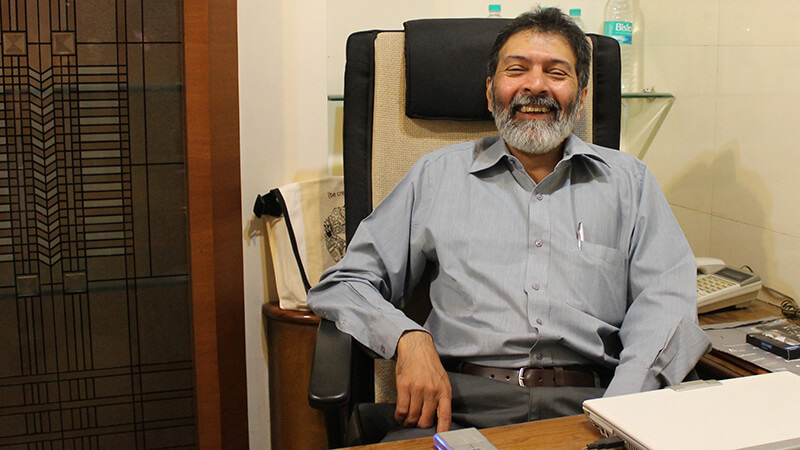 One of Full Sail's first grads, now an audio pro and teacher in Mumbai