For Full Sail University graduate and award-winning Google UX Designer Chris Kelley, building a career in design didn't come without uncertainty. Now working on augmented and virtual reality for one of the world's most recognizable brands, Chris has found a role where his interests in exploring immersive computing and creating intuitive and elegant design are able to co-exist.

Admittedly, Chris struggled with figuring out where to leave his mark on the world of design early in his career, saying, "I always felt the need to put myself in a bucket." However, with the influence of his time at Full Sail, the designer found that his work could expand across disciplines.

The recipient of multiple awards for his design work with agencies such as King and Country, Vogner, and Evolution Bureau, the first 15 years of Chris' career were focused on designing commercial, broadcast, motion, and interactive content. The range of his work during that time was foreshadowed by a hyper engagement in the lessons learned during his time as a student.

The Digital Media graduate believes the skillset he gained during his education, along with his exposure to the various applications of design, allowed him to work in both disciplines throughout his career, which prepared him for the multi-faceted design role he currently holds at Google.

Working with Google has given Chris the opportunity to not only apply design to interactive technologies, but grow in his role as a designer. "My favorite part about being at my current company is that the design itself is so multidisciplinary," he says. "For the first time in my career, the more things I can do, the better I am as a designer."

The Hall of Fame inductee's successes in motion design, UX, and 3D animation are not just the result of his willingness to learn and desire to become a better creator. His understanding of the fundamental purpose of design is what truly enables Chris to create in such a variety of formats.

"Design is narrative. [It's] the ability to communicate with people. Design takes so many forms and ultimately it's about the why," says Chris. His ability to tell the story of the why, regardless of the design medium, is what has kept his work evolving and his skillset expanding.

"The more tools you have in your toolset, the more powerful you can be at storytelling." 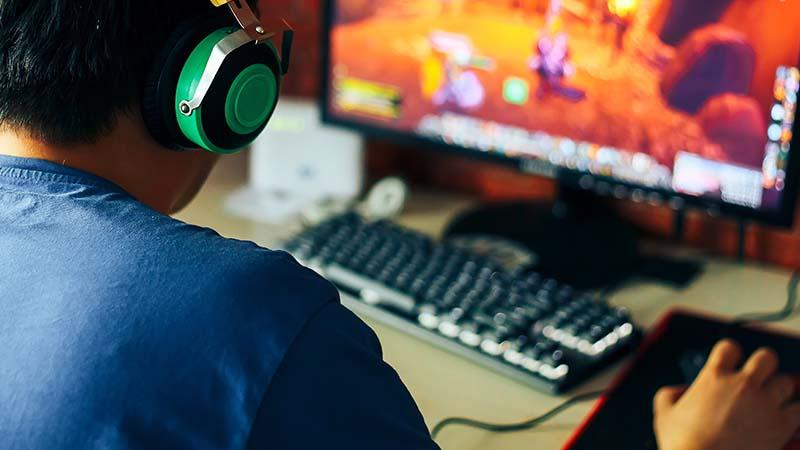