How to Make a Mentorship Last

Like any other professional or personal relationship, mentorships require care and maintenance so that they are able to sustain themselves throughout a career – and in some cases, evolve into something different altogether. Although the inherent roles within a mentorship may at a glance appear to be a potentially unbalanced dynamic, there are many things that a mentee can bring to the table to ensure that they’re part of a long-lasting and mutually beneficial connection.

“The relationship can never just be one-sided where it’s all just taking or being able to count on someone who can bail you out when you get in a jam. You have to bring something to the table,” says Jeff Villanueva, a Music Production Career Advisor in Full Sail University’s Career Development department whose recording/mixing credits include projects by artists such as DJ Khaled, Beyonce, and Rihanna. “As a young professional, you may be more hip to changes in technology. Introducing a piece of software or app that can impact your mentor’s workflow or make the work process easier is a great way to contribute. You’ll start to see you really can teach an old dog new tricks.”

The overall attitude that a mentee brings to the table is also an important element in the entire mentorship equation. Even if new graduates may not have new skills or insight to offer to their mentor, they can still uphold their end of the deal by coming prepared to learn with an open mind, taking notes, asking questions, and displaying a genuine desire to succeed.

The presence of a mentor is unquestionably important during the early stages of one’s career. But keeping that relationship going throughout the various peaks and valleys that may follow is a surefire way to maximize the relationship and give it space to evolve alongside your own professional growth.

“The film and television industry is ever-changing. Maintaining a relationship with your mentors throughout your career is beneficial in that they may have insight as well as new connections and opportunities that could help you, no matter what stage you’re in,” says Career Development Visual Team Lead Stephen Rice. “Roles shift throughout a career and growth may also put you in a position to be of greater value to a mentor or one of his or her connections down the road. Keeping those lines of communication open paves the way for future opportunity.”

“Maintaining the relationship after the initial stages of a mentorship is important because you never know when you may need additional advice in your own endeavors,” adds Jeff. “You may be able to return the favor and call upon them for their services.”

Even when the relationship evolves in a direction where you may not necessarily see eye-to-eye with your mentor, it’s obviously still important to maintain the connection you have, even if that still entails putting the relationship on the back burner for the time being.

“Never burn a bridge. Ask anyone who’s achieved even a little success and they’ll tell you the same thing,” says Brad Floyd, Project/Technology Coordinator and former Career Advisor for Career Development. “It’s much easier said than done. You have to swallow your ego. You have to realize that other people have opinions, and you can’t change that. Being known as a hard-worker who’s easy to get along with will serve you way better than the best credits or résumé.” 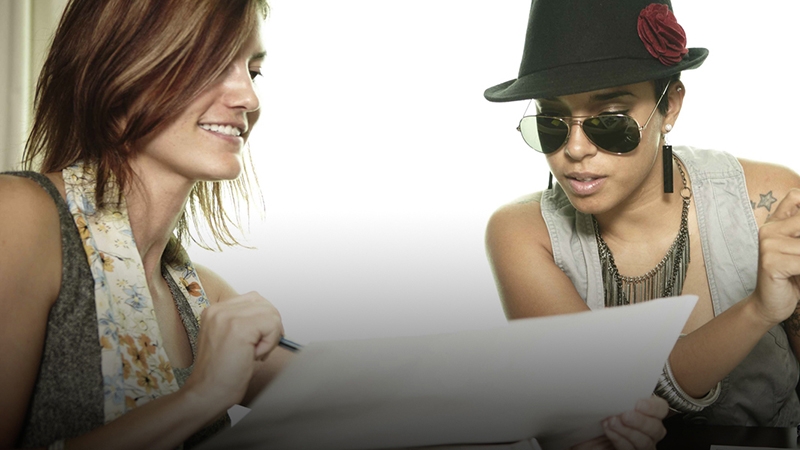 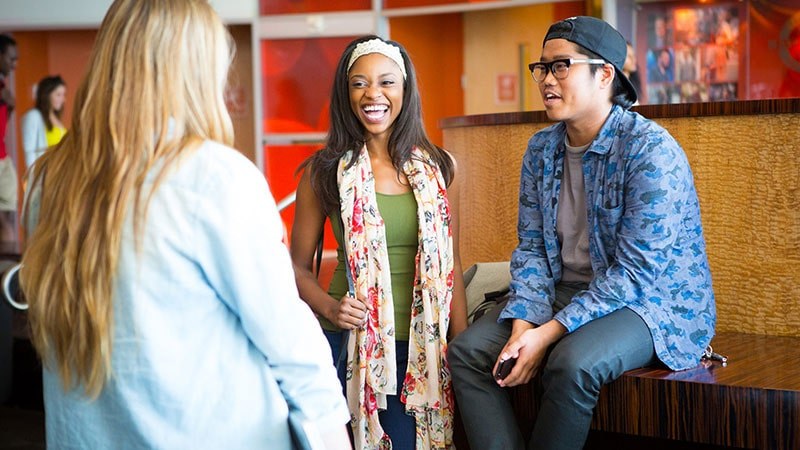 Tips for Full Sail Students from a Recent Graduate