Crowdfunding websites are one of the easiest and most popular ways students, filmmakers, artists, and other creatives can raise funds for a project. Each site – from Kickstarter to Indiegogo to RocketHub – has its differences, but they all share the same concept: crowds fund a project on a donation basis, and in turn are then rewarded with a special thanks or a piece memorabilia related to the project.

Several Full Sail students and faculty members have used crowdfunding sites for school-related projects and personal endeavors, like shooting a film, recording an album, or developing a video game. Erik Noteboom, Full Sail's Vice President of Education Operations, is a big Kickstarter fan, frequently browsing the site and contributing to projects that attract him, while Production Supervisor Andrew Campbell has helped several Film students get their projects funded.

"Crowdfunding is an opportunity for a person to maintain control and raise the capital needed to bring their idea to the next level," says Erik. "From a user point of view, I love that I get to hear so many innovative pitches and ideas."

So, before you kick off your own fundraising effort, use these tips from Erik and Andrew to make your campaign as appealing as possible. 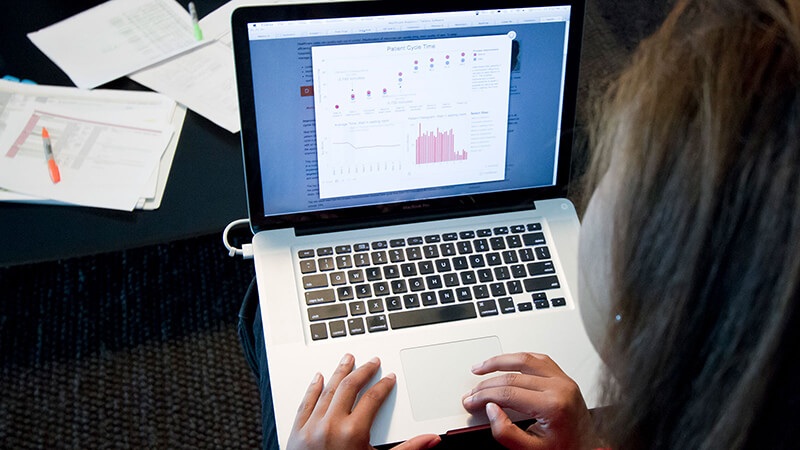 How to Succeed in the Business Intelligence Master's Degree Program