Ask Jeremy Schmidt and Matt Scura how they got their start in moviemaking and the Full Sail Film grads will gladly tell you tales of seventh-grade film projects made purely for their own amusement. By 10th grade, the two friends realized the movie business was for them.

“We really couldn’t think of anything we would rather do than make films. We decided we wanted to make careers out of it because we both had so much fun doing it,” Jeremy says. “In 10th grade we started doing a little freelance business around town.” With a low-budget little camera they bought, the pair started filming violin recitals and speech meets, and selling copies to the parents.

“We chose Full Sail because we wanted a hands-on experience, and it felt like the school was like a playground for filming,” Jeremy says. “But we went in with the mindset that we would start a business when we got finished. We knew we wanted to be done in two years and then get started out in the real world.”

Which is exactly what they did. In 2009, Jeremy and Matt started Edge of Cinema, a company servicing corporate content, commercials, music videos, and wedding coverage for the Philadelphia area. It was all part of a master plan: “These gigs helped us buy all the gear we needed – tax-deductible – to do what we really wanted to do: make our own script-to-screen films.”

Jeremy and Matt completed their first film, Running Away Into You, in 2012 and are currently seeking methods of distribution and entering film festivals. “We created a Kickstarter campaign, raised some funds, used all the gear we acquired through our business, and shot a feature-length film,” Jeremy says. They wrote the script, filmed it, edited it, and then screened it for 150 people who they asked to provide feedback they could use to make their second feature-length project even better.

“We are just about to start production on our second film, an independent drama titled Just as I Am, which tells the story of four brothers,” Jeremy says. “Our goal is to continue to build a portfolio of independent films to be able to show investors and get more support. Little by little, we are slowly making bigger and bigger productions. We want to continue to work from script to screen, which is what we love.” 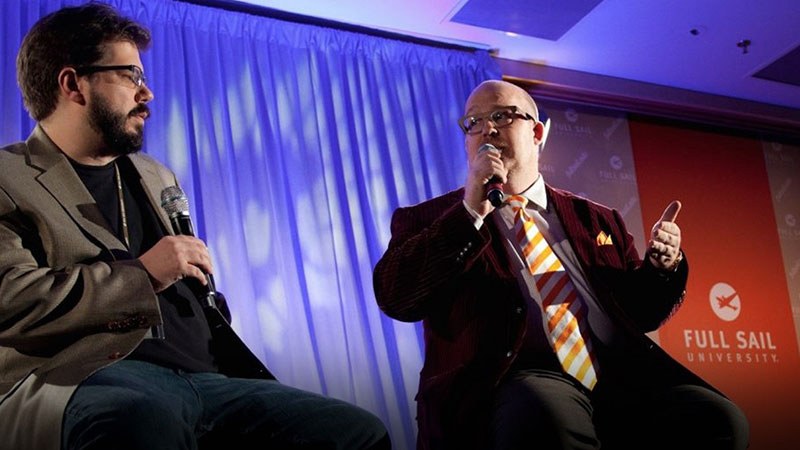