Martial artist Grandmaster Y.K. Kim will be on Full Sail's campus next Tuesday, March 26, to perform a martial arts exhibition and speak to students about his career as a martial artist, author, director, and actor.

Kim is the founder of the Martial Arts World school franchise and the man behind Miami Connection, a martial arts film that he wrote, produced, and starred in more than 30 years ago. The movie, about a synth-rock band named Dragon Sound that goes on a crime-fighting spree in Orlando, flopped and received negative feedback after it was released in limited theaters in 1988. But somehow, Miami Connection has since gained a cult following and was recently and successfully re-released by Drafthouse Films.

"Miami Connection has a very interesting story," says Kim. "To me it is a miracle because 25 years ago it died right away. I think [people in the 1980s] couldn't see the true value of Miami Connection. Fortunately, the audience now loves 80s music and action."

Kim's stories about his experience making the movie and his reaction to its recent revival – along with his philosophies on physical and mental fitness – will appeal to students from all degree programs. The presentation will take place next Tuesday, March 26, from 1 p.m. - 2:30 p.m. in the Entertainment Business Auditorium. There will be a Q&A period and autograph and photo session after the seminar. 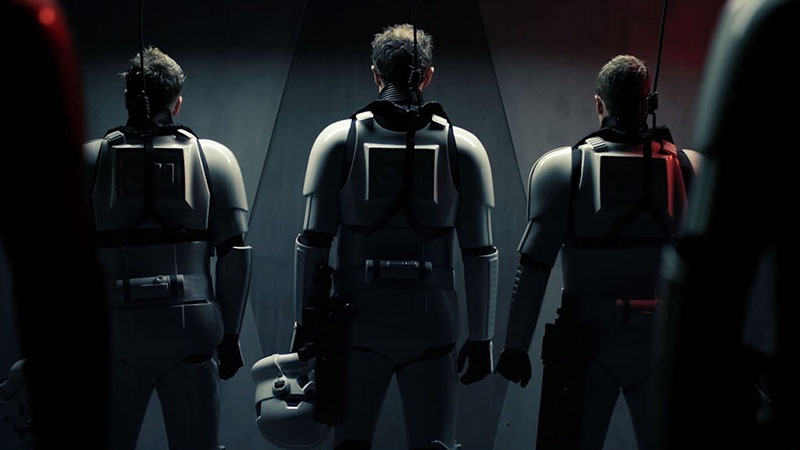 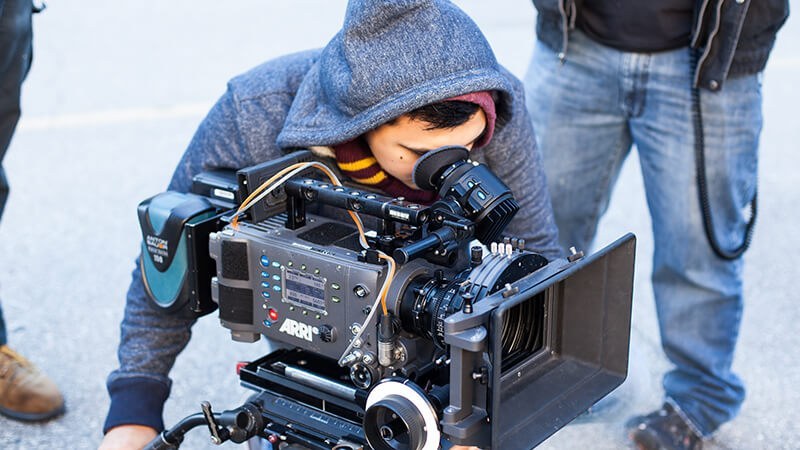