In FSBlog’s Just Launched feature, we talk to brand new Full Sail grads, right out the door from graduation, about what’s next for them as they head out into the workforce. This month’s Just Launched graduate is Johnathan Fain.

First Job: I operate a couple of YouTube channels— What the Fain, where I produce and post skits and comedy, and A Faintastic Life, which is more of a daily vlog channel. I have about 5,000 total subscribers. I’ve been on YouTube since 2009, when I started out making random skit videos as a way to practice my filming and editing skills. My goal was to upload a new video every Thursday or Friday, and after a while I noticed people were subscribing to my channels and sharing my content.

A big turning point for me was attending Playlist Live, the annual YouTube convention, for the first time. People recognized me for the content I was making, and it made me realize my videos were more than just a hobby—I could actually turn YouTube into a career. In 2013 I auditioned for Internet Icon, a reality competition for video-makers based out of Los Angeles. I made it to the top 100 finalists, so that was encouraging as well.

Inspiration: I draw inspiration from daily life—things that annoy me, or things I find funny. I spend a lot of time watching YouTube because there are so many good vloggers and content creators out there, and I like seeing what other people are doing. Once I have an idea, I’ll sit down and write out a script. All of the filming, editing and production falls to me. People might not realize that running a YouTube channel is a full time job. You have to be committed to at least 40 hours a week of research and production.

Short Term Goals: I had to put vlogging on hold for a while in order to focus on finishing my degree, but now that I have more free time, I’m going back to it.

Long Term Goals: When I think about myself ten years into the future, I still see myself of a camera team, perhaps for a serious show like Game of Thrones or The Walking Dead. I love how active camera work is, you’re never just sitting around. You get to see the talent at work, and I love traveling and meeting people.

Advice to New Students: Always be professional. Show up on time, and be committed, because if you aren’t people won’t like you. Your classmates will remember your work ethic, and they might be in a position to help you out later on, so making a good impression is essential.

How to Submit Your Work to Film Festivals 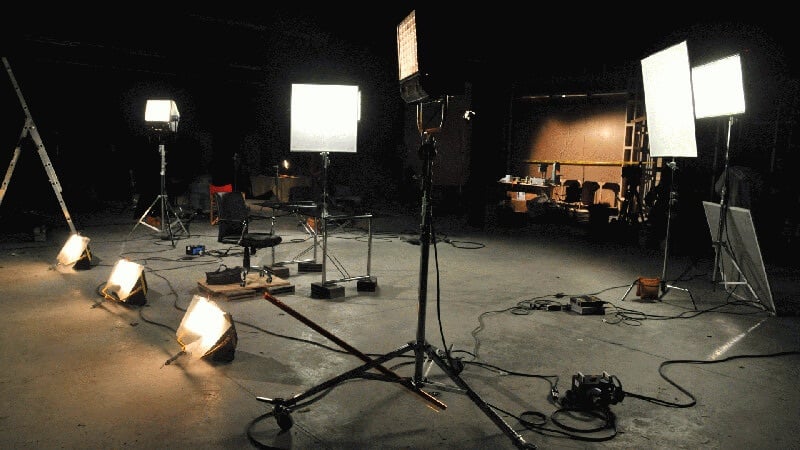