When the Vans Warped Tour kicked off in 1995, nobody knew exactly what to expect— least of all founder Kevin Lyman.

“We did 24 dates that first year, which is pretty ambitious. We probably should have done a couple of them and come home,” laughs Kevin. “But I’ve always tended to go for it, and the promoters were willing to give us a chance because the tour was different from other touring festivals out there at the time.”

Kevin attributes a lot of the tour’s early success to the eclectic mix of bands— that first year featured acts ranging from No Doubt and Sublime to Quicksand and No Use for a Name— and the inclusion of extreme sports exhibitions during a time when most people had never seen a vert ramp before. Over the years, the tour has grown and changed, but its strong sense of community has remained. Now in its 21st cycle, average attendance peaks at over half a million fans each year, and the tour has served as a launching pad for artists including Katy Perry, Fall Out Boy, and Paramore.

We spoke with Kevin to get the exclusive story behind the largest (and longest running) traveling festival in the world.

For more on the evolution of the Warped Tour, check out this video of Kevin Lyman speaking to Full Sail students in 2013: 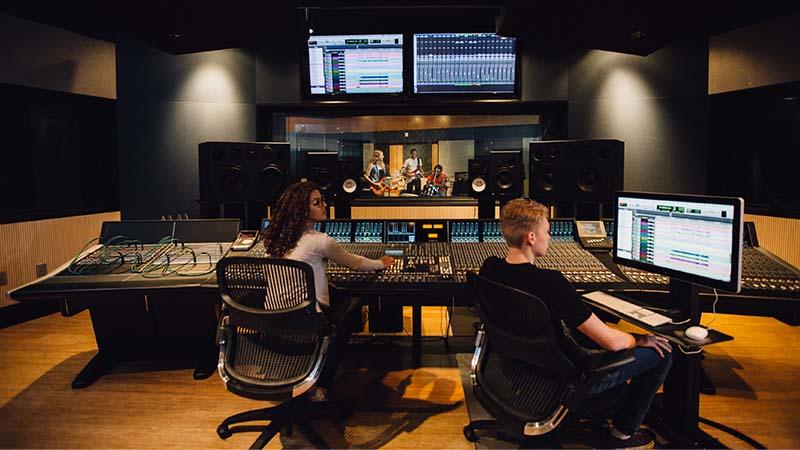