Traditional advice holds that you should never give up, especially if the thing you’re considering giving up is in some way connected to your passion. But what if giving up meant leaving a place, only to find your way back?

Keylan Laxton knows all about that. Currently, he works at one of the most unique recording studios in the country. More than a mere recording facility, Dauphin Street Sound is a recording studio that actors a complex of creative spaces – including a live venue, band house, and fully-functioning ranch – owned and operated by Major League Baseball star Jake Peavey and his brother Luke.

Nearly a decade ago, Keylan was a new Full Sail grad interning at Jada Entertainment, a small studio in his native Mobile, Alabama. Soon, he was promoted to the position of assistant engineer. But the situation wasn’t ideal. Changes in technology meant the studio’s equipment was quickly becoming outdated, and the owner wasn’t willing to invest in updates.

“It was right at the time when ProTools was shifting to a new interface,” recalls Keylan. “It would have been tens of thousands of dollars in upgrades, and it just wasn’t possible. So I started collecting my own equipment.”

Eventually, Keylan left to open his own small project studio called Fade Out Entertainment. At the same time, he got a freelance gig as a production manager for Soul Kitchen Music Hall, one of the largest venues in Mobile. There, he had the opportunity to run sound for artists like Seether, Shinedown, J. Cole, and CeeLo Green.

“That was huge in terms of growing my reach beyond being just a regional engineer,” he says. “I started getting gigs all over the southeast.”

Keylan’s success caught the attention of local guitar player and studio manager Ben Jernigan, who put him in contact with professional baseball player Jake Peavy. Jake was fresh off a World Series win with the San Francisco Giants in 2014. A guitar player himself and a native of Mobile, Jake and his brother Luke were looking to start a recording studio catering to up-and-coming artists, and they wanted Keylan to come on board.

Recording spaces are rare in Mobile, but as luck would have it, one was for sale around the time Jake and Luke were looking to buy. In a particularly meaningful twist for Keylan, it was the same studio he’d worked at all those years ago when he was a struggling college grad living with his parents.

The brothers did a complete overhaul of the building, and Keylan’s prior knowledge of the space and the existing equipment was a valuable asset to the team during the planning stages. Jake and Luke also brought in GRAMMY Award winning producer Trina Shoemaker, and together she, Keylan, and Ben acted as consultants on what would become Dauphin Street Sound.

A premier destination studio offering recording and post-production services, and even field and live recording packages, Dauphin Street Sound is meant to be a fully-inclusive creative experience. Instead of staying in a hotel, bands and artists are encouraged to post up at Dauphin Street’s band house located just a few blocks away. Or they can try out new material at the Cedar Street Social Club, the Peavy brothers’ live venue. Those looking for a more solitude can head to Southern Falls, Jake’s creative retreat located on a 5,000 acre ranch.

Today, Keylan serves as Dauphin Street’s chief engineer. When he walks through the doors to come to work, he sometimes thinks about walking out all those years ago, and how sometimes you have to leave a place in order to find your way back under the right circumstances. He continues to work live gigs and take smaller projects through Fade Out Entertainment. Not bad for a quitter.

“It all came together,” he says. “Living in Mobile, I always thought I’d be a big fish in a small pond. It wasn’t that straightforward. What we did at Dauphin is create our own pond.” 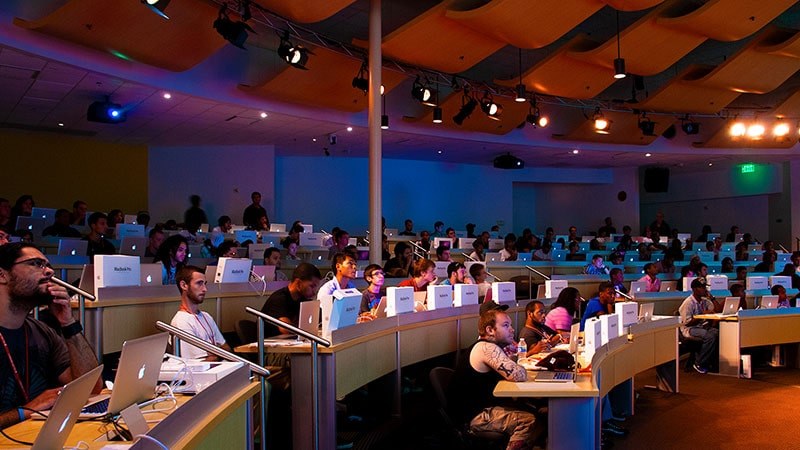 What to Expect at Full Sail Orientation Week 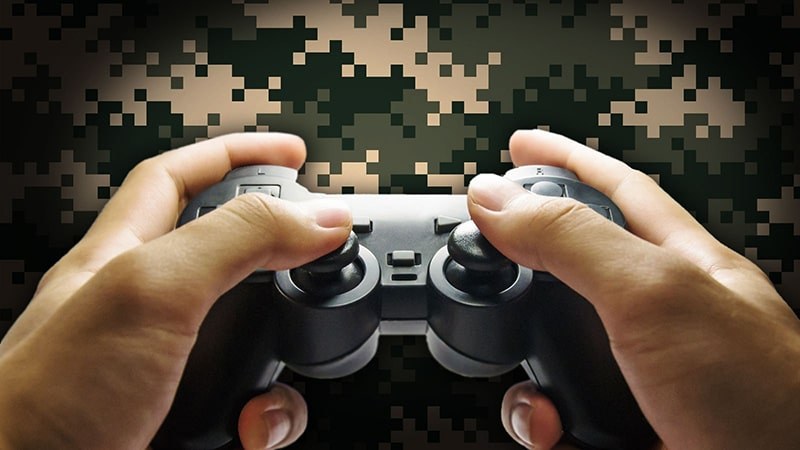