It’s that time of year again, when new releases seem to collectively shift gears from meet cutes and action blockbusters to something darker. As viewers, we return to horror and suspense time and time again, and not just around Halloween. Recent years have seen a whole new market for stories that play upon tense scenarios to draw viewers in. Suspense stories can be more than just a cheap thrill. At their best, they hold us in thrall by playing on one of our primal instincts—the need for resolution. We spoke to a couple of industry experts to get their take on what makes for great suspense in cinema.

Consider What the Audience Needs To Know Up Front

Sometimes, giving away a key piece of information can actually create more tension in a viewer’s mind than if you were to hold back. Alfred Hitchcock (known among the cinema set as “The Master of Suspense”) once said, “There is a distinct difference between “suspense” and “surprise,” and yet many pictures continually confuse the two.”

Imagine this: two people are sitting at a table having a conversation when suddenly, a bomb goes off. That’s a surprise, said Hitchcock. Now imagine the same exact scene playing out, only this time the audience is privy to a man placing the bomb under the table before the conversation begins.

“In these conditions, the same innocuous conversation becomes fascinating, because the public is participating in the scene. The audience is longing to warn the characters on the screen, ‘You shouldn’t be talking about such trivial matters. There’s a bomb beneath you and it’s about it explode!’”

That, said Hitchcock, is the difference between fifteen seconds of surprise at the moment of detonation versus fifteen minutes of suspense leading up to the explosion.

Another way to create riveting tension is through pacing. As human beings, we’re hard wired to seek out answers to whatever questions are set before us. One of the best devices a writer has at their disposal is a well placed (unanswered) question. For example, let’s say your movie opens with a man tearing apart his bedroom. He’s obviously looking for something, but what? Who took the object, and why was it valuable? The trick is not to give away too much too soon.

“The longer a story can sustain the weight of those questions, the longer our viewers will remain engaged in pursuit of the answers,” says Sidney Williams, a Course Director in Full Sail's Creative Writing Program.

A good plot will continue to raise new questions, even as old ones are answered, but don’t feel compelled to tie everything up in a neat bow at the end. Despite our never-ending quest for resolution, a few loose ends can actually go a long way toward creating resonance with your viewers. For instance, in The Barrens (written and directed by Hall of Fame inductee Darren Lynn Bousman), the main character is plagued by visions of a monster. But the audience is never sure whether the beast real, or a hallucination brought on by illness.

“I’m a big proponent of leaving some things unanswered and letting the audience figure out what they think actually happened,” says Darren. “Giving the audience an out, to me, is what makes a movie stick with me, and what makes me keep going back and replaying certain things over in my mind. Versus a movie where everything is answered, and there’s no reason to think about it ever again.”

Beyond giving the audience someone to root for, complex and interesting characters give them someone to worry about, especially if they’re relatable.

“We need to be able to identify with a character in order to stay with them for the long haul,” says Sidney. “Giving your character a flaw humanizes them, and tying that flaw to the central conflict of your story raises the stakes significantly.”

In other words, the more we can identify with a character, the more likely we are to sympathize with them when things go wrong. In Jaws, Sheriff Brody has a deep fear of the water, which makes the threat of a man eating shark all the more more menacing. In this case, complexity serves as a vehicle for sympathy, which in turn fosters emotional investment within the audience. We want Brody to overcome his fear so that he can save the town.

Once you’ve established a solid connection between a character and the audience, you can play around with point of view to ramp up the suspense in an already intense scene.

“The plot of my film Mother’s Day revolves around a home invasion,” says Darren. “In one scene, you have a man being tortured. We decided to focus on his wife’s reaction to that rather than the actual violence. For the shot, I did a slow push in on her, and you see her tears and her body going clammy, all while hearing the sounds of him being tortured. It was so much more horrific than showing what was happening off camera. ”

Relatability is also important to keep in mind when it comes to writing bad guys. Nothing is more unsettling (or strangely alluring) than staring deep into the mind of a villain and seeing some aspect of yourself reflected back.

“That’s what makes a character like Walter White [from Breaking Bad] so compelling. He commits atrocities that are on par with any other villain, but we keep watching because he’s a suburban everyman,” says Sidney.

Also known as the “ticking clock” tactic, external pressure can take many forms. In some cases, it’s raising the price of success; in others, the price of failure. Sometimes it means presenting the main character with choices, and sometimes those choices are equally terrible. Do you save the world or save your family? And of course, a literal ticking clock is always an effective way to create a sense of urgency.

“In a film like Insidious, where the main characters learn they must get Dalton back to his body before all of these other negative elements converge on it, that kind of deadline creates a sense of immediacy, which is essential to suspense,” says Sidney.

In fact, it's those moments, where the hero gets there just in the nick of time, that draw us to these types of stories in the first place. Real life is ongoing, messy. Rarely do we achieve the satisfaction or closure of a defined ending.

"The good guy doesn't always win in the real world," points out Sidney. "We don't always get the answers we seek. There's a real catharsis in storytelling. That kind of payoff allows us a vicarious fulfillment we don't always get in real life."

For more tips on how to build suspense into your movie, check out the "Success in Horror" panel from last year's Hall of Fame. 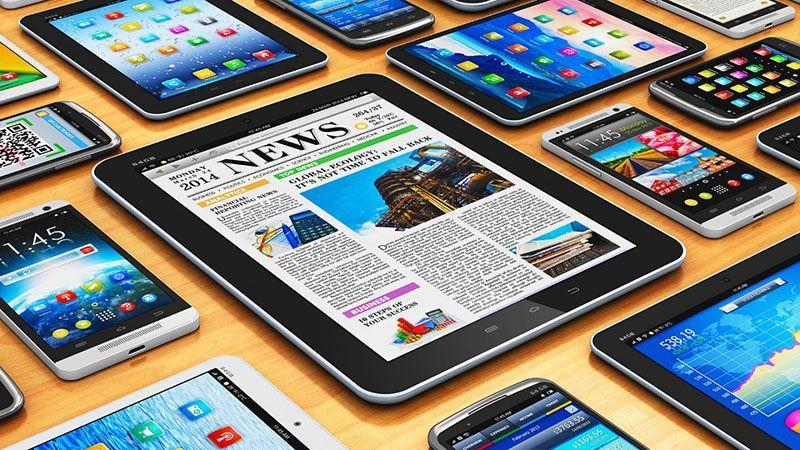