Make Them Notice You: How Grad Dylan Merriman Went Above and Beyond

From hard work to unusual business cards, Dylan set himself apart from the crowd.

When Dylan Merriman enrolled in Full Sail’s Film program, he began with a determination to not only do well, but to exceed all expectations. For Dylan, he knew that this meant he had to go beyond classroom work, and focus on continuous networking and volunteer opportunities.

The recipient of Full Sail’s Legacy Scholarship, Dylan had already made an impression as a hard worker but continued to push himself to the limits during his time as an enrolled student. He focused on mastering a skill set needed for the film industry while also volunteering for the monthly Behind the Scenes Tours held for prospective students.

It wasn’t long before people on campus began to notice Dylan’s strong work ethic, and he graduated as Salutatorian and was granted the Advanced Achiever Award. But for Dylan, his hustle was just getting started.

Upon graduation, Dylan moved to Los Angeles in his deteriorating car with high hopes and stacks of business cards with his face printed on the front. He understood that he had to compete with scores of people, but Dylan had an edge: people skills and reputation.

“When you don’t have credits, the only thing you have is your reputation, and that’s how I got my first job.” Dylan said as he stressed the importance of selling yourself as someone people want to work with.

Dylan’s people skills and unconventional business cards came in handy when he struck up a conversation with a Disney ABC Television Group employee over their shared love for a TV show. After handing over his business card, it wasn’t long before Disney ABC called and offered him a job. From there, Dylan went on to work on hit shows like Once Upon a Time, Dead of Summer, and The Fosters.

As a post-production assistant on The Fosters, Dylan said he is glad he made the best use of his time while enrolled in school. “Being in school gives you an opportunity to fail, but in the best way,” he said. “It’s better to fail on a school project rather than on a big budget production.” 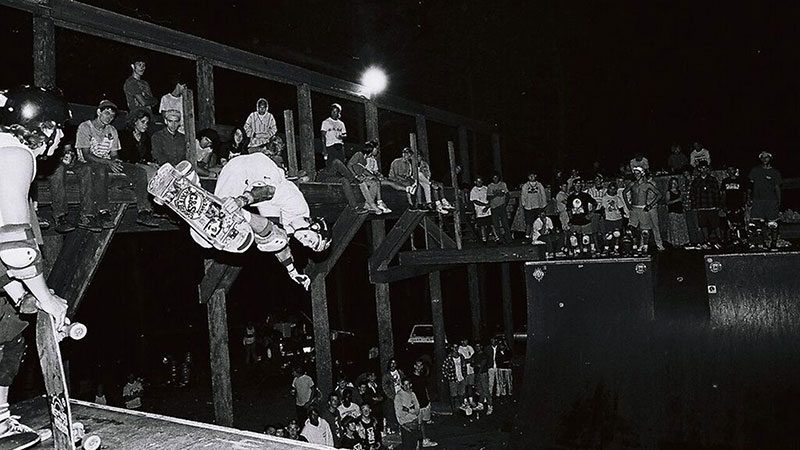