The best artists, writers, filmmakers, game developers, and animators go to great lengths to infuse their work with realism. After all, coaxing an audience to get lost in the story is what it’s all about. In this series, we talk to professionals in the media and entertainment industries to find out some of the ways the pros go about making their work believable.

In the computer animation world, 3D scanning is now widely used to create highly realistic versions of actors or celebrities for films and video games. For instance, Electronic Arts uses 3D scanning methods to create a lifelike Tiger Woods for its Tiger Woods PGA Tour series – and is now even using the technology for scanning environments, such as stadiums, courts, and putting greens.

And new developments within this technology have leveled the playing field among animation studios that are much smaller than Electronic Arts.

“3D scanning has been utilized in the CG industry for many years. However, the exorbitant price tag associated with the technology was always a limiting factor for its use at smaller production studios,” says David Theisen, founder of the new 3D scanning company Emulat3D, who produced a scan of Shaquille O’Neal for an interactive Soda Shaq app.

“With the recent rise of photogrammetry-based scanning methods, anyone with a decent camera – or a few dozen – can capture raw 3D models and textures with unprecedented fidelity,” says Theisen, a Full sail grad and a Course Director for Advanced Game Characters for Full Sail’s Game Art degree program. “The lower entry cost has expanded the user base to include game studios, Indies and students.”

He added: “Game developers Ready At Dawn and Kojima Productions have recently adopted the technology with the aim of pushing the envelope for realistic visuals on the new generation of consoles.”

Learn More About Our Degrees 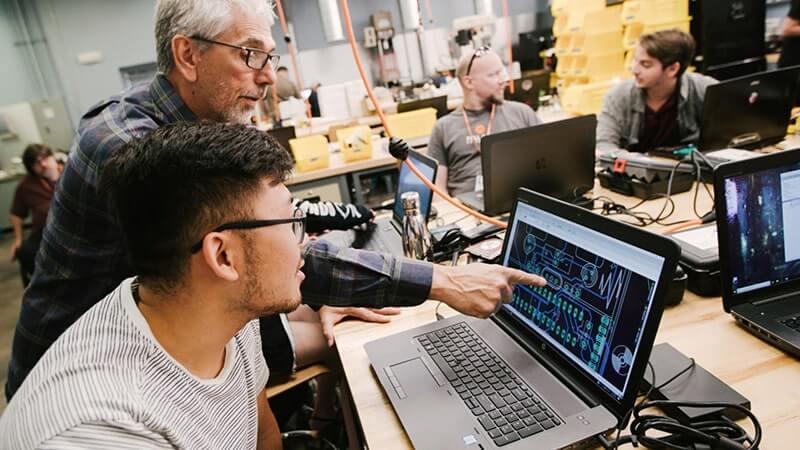 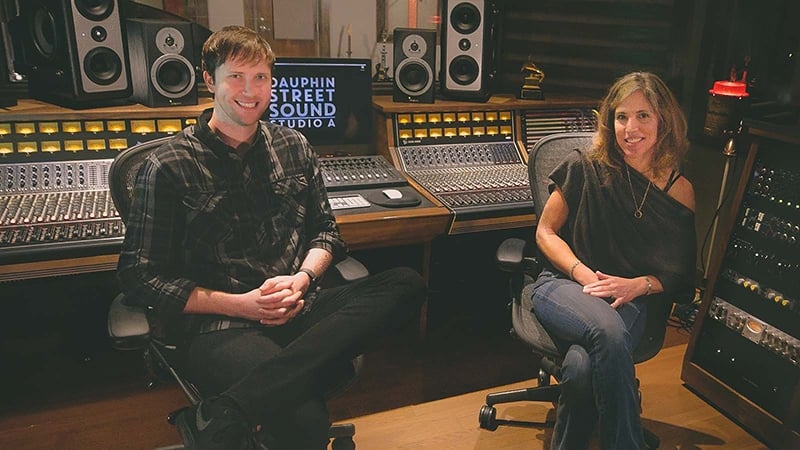