Juan Peralta, a re-recording mixer for Skywalker Sound, is as comfortable mixing sound for live action films like Oblivion and The Company You Keep as he is for the animated worlds of films like ParaNorman and Rio.

That’s because animated voices or objects still need to sound much like real ones, says Juan, a Full Sail Recording Arts graduate (and upcoming Hall of Fame inductee).

Skywalker Sound, a division of LucasFilm, does sound design and audio post-production for all of Pixar’s animated features, as well as many live-action blockbusters and TV shows. Juan’s credits there include the ones mentioned above, as well as episodes for series like House of Cards and Star Wars: The Clone Wars and films like Thor: The Dark World, War Horse, Super 8, Avatar, and WALL·E.

When it comes to adding audio to Rio versus Oblivion, the studio’s approach is similar, but the process is somewhat different, says Juan.

One obvious difference is how the voices of the actors are captured. For the most part, in a live action movie, the actors’ voices are captured on-set. In an animation, the actors’ voices are recorded in a studio. The controlled environment of a studio means there are fewer ‘mistakes’ in dialogue recordings for animated films. There’s less need for the audio team to re-record actors or take out extraneous noises (like on-set buzzes and hums).

Another difference relates to the fact that live action editing is a more flexible process than editing for animation. For instance, film editors may have 10 takes of the same scene they can use, explains Juan. Often, after putting the film together, a director or editor will decide they need to change one of those scenes. Or they may add in a scene that was previously left out. This means the audio team needs to alter the mix. They may need to add background sounds to the new scene, adjust the levels, and recreate the surround mix. They need to make sure each newly added scene matches the rest of the film sound-wise.

“[With] live action, the picture’s constantly changing, and it could change right up to the last minute,” says Juan.

“We’re constantly waiting for the effects to show up. And when they do show up, it’s not like they can just drop it in. They have to kind of trim the head of this shot, trim that shot to kind of make it work, and that changes the audio,” says Juan. “So we have to constantly change and shift our audio to match the new picture that keeps coming.”

Alternatively, with animation, editing decisions are nailed down early on.

“When we’re doing an animated feature, we have very [few] picture changes that happen,” says Juan. “You can’t just grab a new scene and put it in there because you don’t have that footage. The animators would have to go in and animate it, they’d have to render it out; it has to go through a whole process. That’s why it takes so long to just give you that shot. And so, by the time we’re mixing an animated feature, it is close to the end of the changes. It is what it is, this is it, any changes are going to be deletions, they’re not going to be additions – rarely does that happen – so by the time we’re mixing, the animation picture is pretty close to locked.” 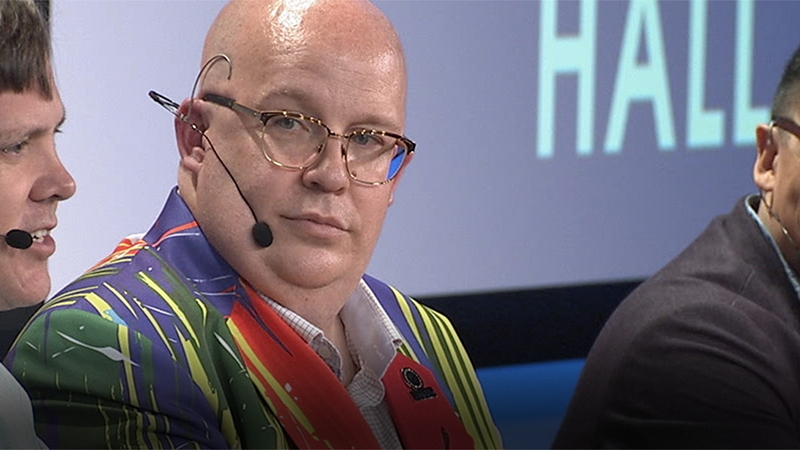 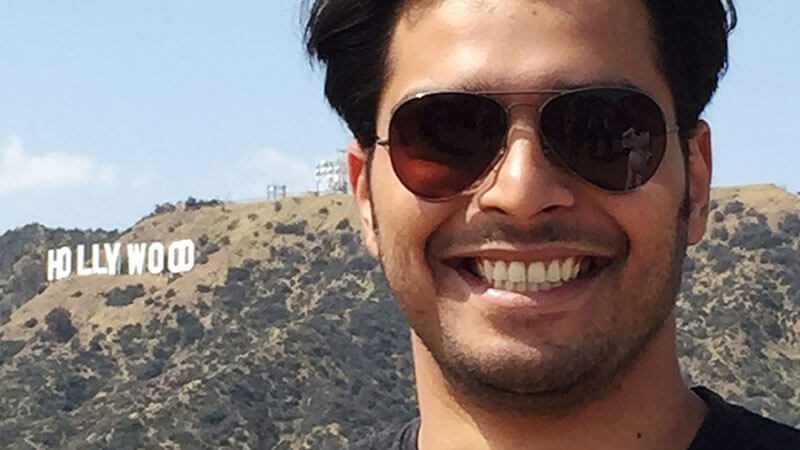