An ESPN veteran with more than two decades of experience, Gus Ramsey is bringing everything he knows about the industry to Full Sail University’s Dan Patrick School of Sportscasting.

Gus Ramsey understands the struggles that aspiring sportscasters face because, like them, he was once a guy trying to figure out how to break into the industry.

“I’ve always loved sports, and I’ve always been an extrovert,” Gus says. “Being able to combine sports and performance was something that I wanted to do.”

A veteran producer who worked at ESPN for more than 20 years, Gus currently serves as the program director for Full Sail University’s Dan Patrick School of Sportscasting. But back then, there was no roadmap for success.

“I was an English major. My college didn’t have a journalism program, so I went down to WESH, the local NBC affiliate in Orlando, and asked about an internship. They gave me that opportunity, and after graduation, I stayed on and worked for free for about a year,” he says.

The station eventually hired Gus on as a weekend news producer. His work at WESH led to an opportunity to interview at ESPN, and in 1994 he was hired on as a producer of the network’s flagship program, SportsCenter.

For the next five years, he worked on various editions of SportsCenter, planning hour-long blocks (called "rundowns") from the ground up. Each day, he had to choose from hundreds of clips and highlights, then work with reporters to build out stories by priority. Due to the fast-paced nature of the industry, producers often make changes right up to airtime, and sometimes even during the show.

“You have to be agile,” says Gus. “When I was starting out, I had a producer that used to say, ‘My rundown isn’t complete until the show is over.’ That’s the perfect way to look at it. If you’ve put together 60 minutes of content and five minutes before you air, someone scores 50 points in a game, you might need to rethink your lead story.”

Eventually, Gus was promoted to the role of coordinating producer, a job that involved working with multiple producers to formulate rundowns, approve scripts, and ensure consistency across ESPN’s many programs.

It was during his time as a producer that Gus developed his ability to work directly with talent to help them focus and improve their skills. Because many of ESPN’s anchors and analysts were former athletes, being coached came naturally to them. Yet the network didn’t seem to prioritize talent coaching over other aspects of production. So Gus stepped up. After his promotion, he kept working with talent one-on-one to provide deeper feedback and insight. Today, Gus continues to work as a talent coach for some of the biggest names in the industry.

“The people who appear on air don’t just reflect their own work, they reflect the work of everyone behind the scenes. Nurturing them is good for the team,” he says.

It’s that sense of unity that Gus hopes to bring to Full Sail. Preparing students to enter the industry isn’t so different from running a production team, or coaching stars like Kevin Negandhi or Jaymee Sire. In the end, it’s about figuring out what works. Gus believes that with his experience and the support of his friends in the industry, he’ll be able to inspire a whole new generation of sportscasters.

“I did 25 great years in television,” he says. “I look at that now, and it’s some nice stuff to put on the resume. But this degree program is going to be my legacy – helping people launch their careers, and perhaps even have some of the same experiences I had. That’s what I’ll be most proud of.” 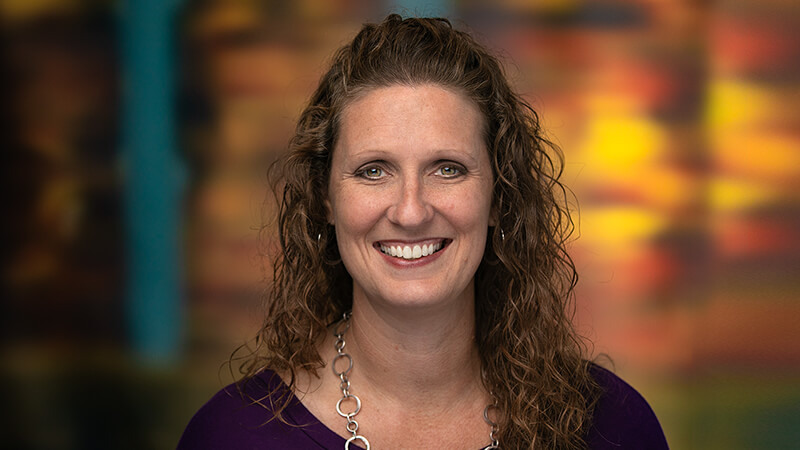