Show Us Your Tour: Charity Lomax, the Eagles

As the Production Coordinator on the Eagles World Tour, Full Sail Recording Arts grad (and Sixth Annual Hall of Fame inductee) Charity Lomax’s work space can best be described as incredibly mobile. She sets up the tour’s production office backstage while the Eagles’ 60-plus member crew works to build the legendary rock band’s stage and lighting rig on the main floor. We caught up with Charity at a recent Eagles tour stop at the Honda Center in Anaheim, California and she showed us around before the show. 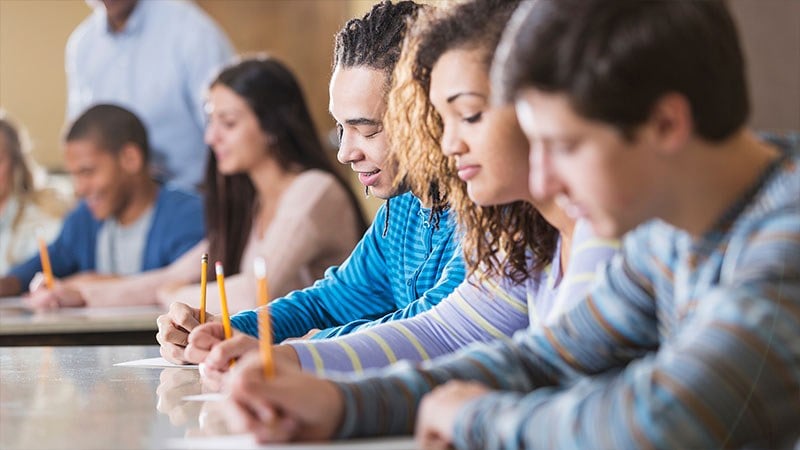 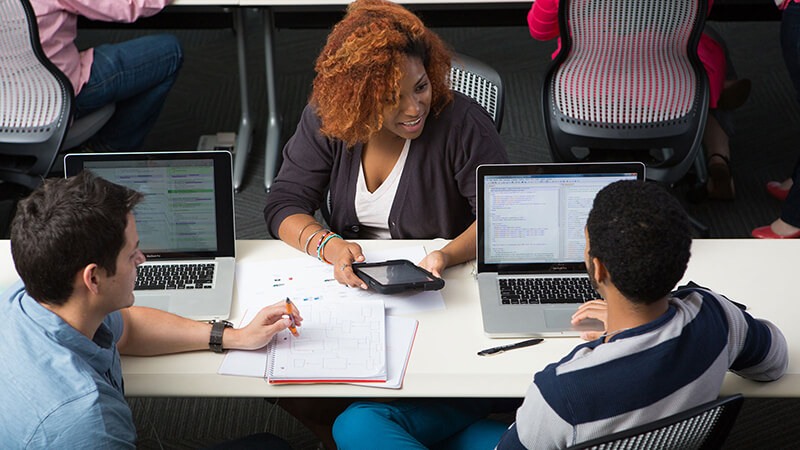