Six Resources Every PR Professional Should Know About

Today’s public relations professionals are multitaskers. They’re rarely behind their desks all day, but instead out and about, promoting their clients and brands; meeting with influencers; and planning, hosting, and covering events. A PR pro’s job is to increase a brand’s visibility, and in today’s internet-rules-all world, that visibility starts online.

“PR professionals use social media as a form of mass communication and a way to increase engagement,” says Sandra BK, a seasoned media executive who has launched dozens of social media and public relations campaigns to promote her ventures as a documentary filmmaker and entrepreneur. “And every time you use social media to try something different that nobody else is doing, your chances of succeeding are much higher.”

In Full Sail University's Public Relations master’s degree program, BK helps her students harness the power of the numerous apps, programs, and tools that exist to increase efficiency and productivity. She covers them in the Innovative Public Relations Tools & Resources course, and here, shares six tools and resources that every PR professional should have:

Hootsuite. The social media management dashboard provides an interface that allows users to see all of their social media feeds and schedule posts in advance. BK requires all of her Public Relations students to use Hootsuite when completing their social media and blog assignments. “I think this is really important,” she says, “because when you’re dealing with multiple sites and social media accounts, you need help with scheduling and organization.”

A Snapchat account. First it was Facebook, then Vine, then Periscope, and now Snapchat, the social media-messaging app that lets users share short videos with followers. As far as social media platforms are concerned, BK thinks Snapchat is a great one to focus on now: “Brands can be very successful here, especially if they have an interesting event to cover.”

BK likes the way ESPN used Snapchat to cover the X Games, and she’s a fan of social media guru Gary Vaynerchuk’s feed, which gives followers a glimpse into his everyday life. “I see social media crossing over into the realm of traditional media,” says BK, “with a focus on how to really entertain people. Brands and personalities on Snapchat need to figure out, how is this better than what people can see in their day-to-day lives?”

WPBeginner. “Writing for the web is different than writing for anyone else,” says BK, “and my Full Sail students have to learn how to use blogs spatially and visibly so that they’re easily scannable.” BK recommends WPBeginner, an online library of WordPress tutorials that teach new bloggers everything from how to create contact forms to how to build custom layouts.

Twitter lists. Public relations professionals invest a huge amount of time into cultivating relationships with relevant influencers, members of the media, and the public. Social media is a great place to do this, says BK, who teaches her students how to curate Twitter lists (organized groups of specific Twitter users) to keep track of contacts.

“You can like their Tweets a lot and comment on what they do, and that becomes your media list,” says BK. “These are the people that you want to be sending out your news to.”

A personalized and highly curated newsfeed. “Even beyond school, you have to stay current in the industry,” says BK. “People can’t write books fast enough, so you really have to set up your own newsfeed to determine what your continued educational diet will consist of.” BK suggests creating a folder of bookmarks at the top of the browser; some of her favorite blogs and resources include TechCrunch, Social Media Examiner, and Think with Google, the web giant’s treasure trove of digital marketing insights, trends, and research.

A Smartphone with organized apps. “I could teach an entire Public Relations course just on mobile,” says BK. “PR pros need to be very familiar with not only their own mobile device, but apps that are available to make their work easier.” A smartphone should be neatly organized just like a toolbox or tangible filing system. BK suggests using the iPhone’s folders feature to group relevant apps, such as video-editing software, social media platforms, and email. 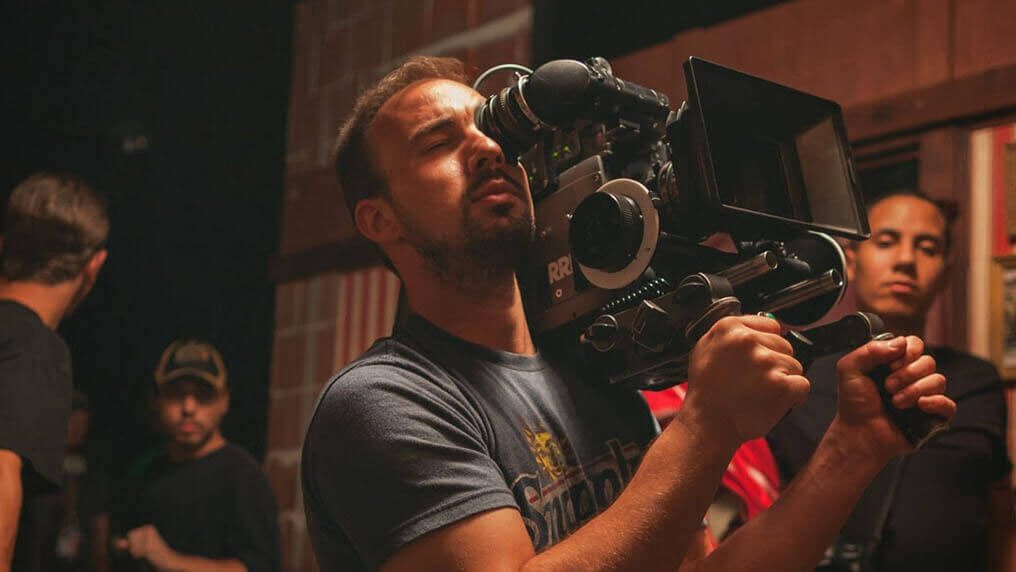 How to Succeed in the Film Production MFA Program 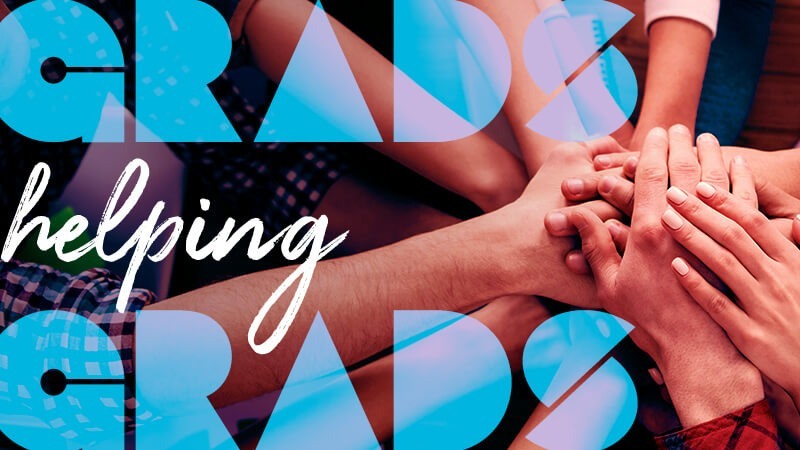