Twitter is a powerful communication platform, entertainment outlet, and even cultural touchstone, but according to 2011 Entertainment Business Master's graduate Phil Pallen, it's also an important business tool. He even wrote a book about it - the recently published Shut Up and Tweet.

Phil is a Los Angeles-based brand strategist, and spoke about this topic during Full Sail's Fifth Annual Hall of Fame, where he highlighted the importance of using social media to your advantage - no matter what stage of your career you're at.

"Whether you're an entrepreneur, CEO, celebrity, or a mom with something to say, Twitter will undoubtedly help you gain an authentic audience - once you use it correctly," he says.

Catching up with Phil following the book's release, he elaborated on his advice for those looking to use their Twitter account for branding and business - calling out 10 of the biggest mistakes he often sees people making with their online presence.

1. Using Twitter to broadcast
Twitter’s purpose is for sending out links and getting instant visits back to your web properties, right? Wrong. I don’t care if you’re CNN or Oprah—solely tweet self promoting URLs is not effective. Reward your audience for following you. Ask for users’ opinions on topics to start a conversation. They are people after all.

2. Choosing the wrong Twitter handle
So you have a common name. Welcome to the real world. That doesn’t mean you should reserve a handle of your name with five meaningless numbers slapped on the end of it. Use your Twitter handle as an opportunity to show personality, wit, and expertise. Come up with a rhyme or pun incorporating your name, then rock it.

3. Having a terrible bio
This is one of my top pet peeves. In fact, I wrote a blog post about it. You’ve got the opportunity to show the world how cool you are, so take it. No “#father, #golfer, #businessman” nonsense. Simply write one coherent sentence about who you are and why I should care, followed by another sentence that shows personality. It’s that easy, and it’ll get you noticed.

4. Listing a bogus location
I don’t know why people think it’s acceptable to write “everywhere!” or “universe” as their location. That’s impossible. Listing your actual location is a tool to get discovered and can lead to local business opportunities. How much do you like living in the universe now?

5. Not including your website
You have a website (or at least I hope you do—it’s 2014), so include it in your profile. When people visit your Twitter page, don’t you want them to visit your site to learn more about why you’re awesome? Of course you do.

7. Tweeting real time instead of scheduling
Hey, I’m all for tweeting in real time. You’re hit with a stroke of brilliance and have to share it with the world. I’ve been there. But I also know that brilliance isn’t always timely, which is why you should use a service like Buffer to preschedule all of your content at least one day in advance. Choose a day of the week and pummel out as many tweets as you can to scatter into the future. Your social life can thank me later.

8. Overdoing hashtags
Now that hashtags have encroached non-Twitter communication mediums, they’re all I see. And I’m sick of them. So do me a favor and only use hashtags for keywords. Unless you’ve got a million dollar marketing budget with celebrity spokespeople, just be straight to the point with your language, which includes hashtags. Speak like a real human, and real humans will listen.

9. Not tracking links
How do you know your untracked URLs are doing well? Trick question. You don’t. From now on, use a shortener like Bitly for every single link you tweet. Every month, visit your Bitly account and look at which links were most popular. You’ll be able to understand what your
audience wants so you can fulfill it.

10. Being boring
This is social media, not bookkeeping. Have a good time on Twitter. After all, it’s representing your brand. When you’re passionate about something, let it show. Have fun, get nerdy, and be creative. It’s infectious. 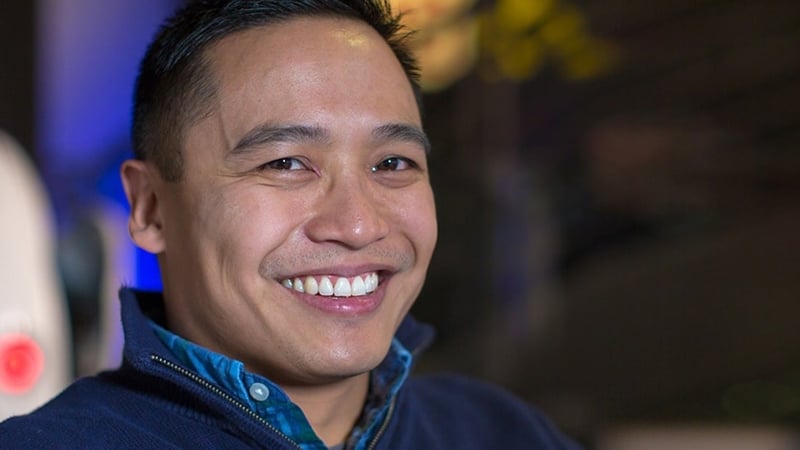 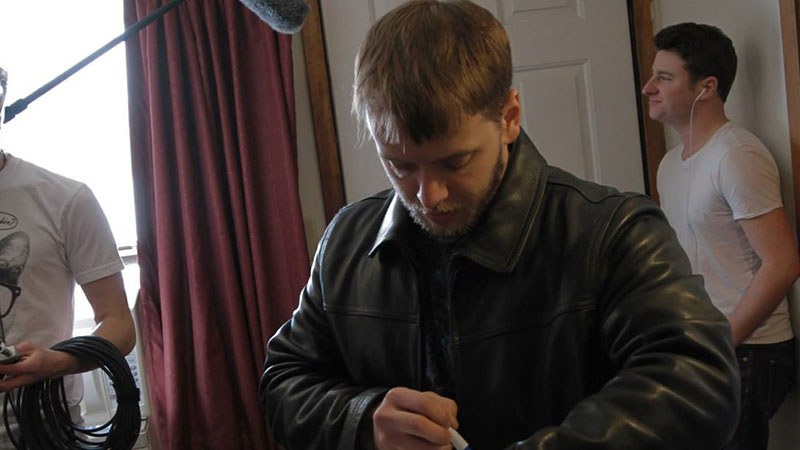