The Anthropology of Internet Marketing

Published on Nov 5, 2013 by Christine Janesko

Anthropology and Internet marketing are fields that many people would see as wildly different. Not so, says Dr. David Butler, a Course Director for Full Sail’s Internet Marketing master of science program and an anthropologist and Registered Professional Archaeologist.

“When you take a holistic approach to the analysis of the Internet, what you find is it’s a huge cultural document, a byproduct of culture,” says Butler. Although we tend to think the content we view on the Internet appeals to everyone, this is not the case, Butler explains. By analyzing the different types of content through a cultural lens, students begin to see that content is designed to cater to specific groups, he says.

“The content that is relevant to you [is] different, based on your cultural background. Shopping, searches, and research is largely controlled and dictated by culture and background,” says Butler. “As a marketer, you want to make sure you understand the cultural group that you’re targeting.”

In his free time, Butler is still very active as an anthropologist and archaeologist. In fact, Butler is the principle investigator of an archaeological excavation in Highlands County near Lake Okeechobee, where he works about once a month. The site was primarily occupied by Native American Indians, known as the Belle Glade culture, between 1200 AD and 1700 AD.

“It’s one of the most significant sites in South Florida,” says Butler. “It’s really important because virtually all of the American Indian sites after the Spanish occupation were obliterated.” The reason the Lake Okeechobee community survived until 1700 is that it was unknown to both the Spanish and English until that time, says Butler.

Archaeologists like Butler have unearthed around 10,000 pieces of pottery at the site, the largest existing concentration of Belle Glade pottery. They’ve also found native copper artifacts and stone spear points – all of which point to trade between Native Americans in Florida and native cultures in other parts of North America, says Butler.

Butler said students in his Internet Marketing class learn about the profound impact of culture on the Internet marketing industry, as well as best practices for applying cultural understanding toward Internet marketing.

“It really opens a lot of [students’] eyes and broadens their perspective,” says Butler. “It’s one more strategy that our students can apply toward being a marketing consultant when they leave the program.” 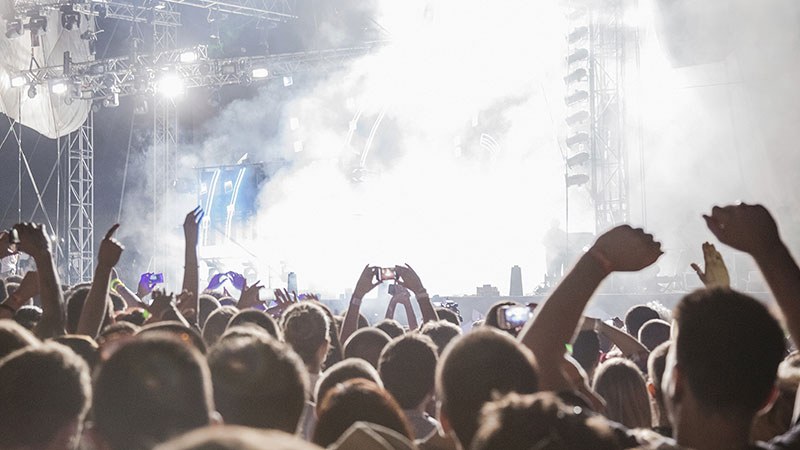