The Impact of Fantasy Sports on Sportscasting and Fandom

Fantasy sports leagues have been around since the 1960s but with a growth of nearly 40 million players over the last 5 years, it is no surprise that its existence is having a major impact on sports media and fandom today. According to research conducted in 2017 for the Fantasy Sports Trade Association (FSTA), the fantasy sports industry is now worth nearly $7.22 billion. Between podcasts, social media, television, and radio, fantasy sports fans today have countless opportunities to receive updates on key players and advice to perfect their rosters. Full Sail University alumnus, co-host of ESPN’s The Fantasy Show with Matthew Berry, and producer of The Fantasy Football Podcast, Daniel Dopp, enjoys the challenge of having multiple content mediums to reach fans through.

“It’s just not enough to have a podcast or a TV show anymore. Back in the day you could get away with just one medium, but now you have to have your hat in multiple avenues to serve your audience.” says Daniel.

With more audience access points, however, comes more responsibility. Daniel typically spends around 12 hours a day writing, producing, shooting, and editing content for his broadcasts. Those 12 hours don’t always include his time engaging with fans on social media though. In some ways, how fantasy sportscasters use social media to engage with fans is more important than the actual show. When compared to traditional sports broadcasters, there is a heightened sense of importance on the level of trust and immediacy between the audience and sportscaster in the world of fantasy.

“News breaks and fans want to know immediately how it affects their fantasy team. Everything today is so micro-news driven. Something happens, and almost instantly, fans are coming to you for advice on Twitter.” Daniel states. “It pushes you to establish a deep, intimate knowledge of every player and every team. In fantasy, you need to know how a change to one athlete’s abilities will affect not only their actual team, but the entire NFL.” he adds.

How broadcasters push out news is not the only way fantasy sports are changing the sportscasting industry though. Sports broadcasters for fantasy not only have to be exceptional entertainers, but also talented statisticians. The ability to understand and accurately interpret substantial amounts of data is important for establishing trust with fans, but so is the sportscaster’s ability to connect on an emotional level.

“There has to be a good mix of the mathematical geniuses and the entertainers. Once you take the fun out of fantasy and only focus on numbers, it removes some of the escape that people are looking for from their daily lives. It’s a fake game to begin with so let’s make sure we have fun doing it.” says Daniel.

Beyond its impact on sportscasting, the increasing popularity of fantasy is reshaping the way fans consume sports. In a study conducted by research firm ISPOS Marketing, 64% of fantasy players say they are watching more live sports while 61% say they are reading more about sports because of their involvement in fantasy. While sports fans are still loyal to their individual teams, the FSTA is finding that fans are also becoming fiercely loyal to the players on their fantasy team. In fact, 73% of fantasy sports participants have purchased memorabilia related to their fantasy teams.

“Fantasy players have really grown an appreciation for watching additional games because they know more about the players that they otherwise would have never watched. You become loyal fans of your fantasy team players because you watched them week in and week out. Alternatively, people who were somewhat into sports but got into a fantasy league because of a friend have also become huge fans of the sport. Fantasy sports fans typically end up more invested in the sport as a whole because they feel like it’s more than just rooting for the hometown team.” explains Daniel.

For those diehard fantasy fans who are considering turning their passion into a career, Daniel points out that being ready to take the leap is essential “because though I didn’t have any formal training, I found myself 4 years to the day after being an intern, co-hosting the first Fantasy Show with Matthew Berry due to my willingness to take some chances on myself. Regardless of how long it takes you to get there, keep striving to make it happen.”

As the popularity of fantasy sports continues to rise, so will the opportunities for new fans and sportscasters to reshape the industry as we know it. If you are interested in learning more about how Full Sail University’s Dan Patrick School of Sportscasting prepares students for new roles within the industry, visit sports.fullsail.edu/about. 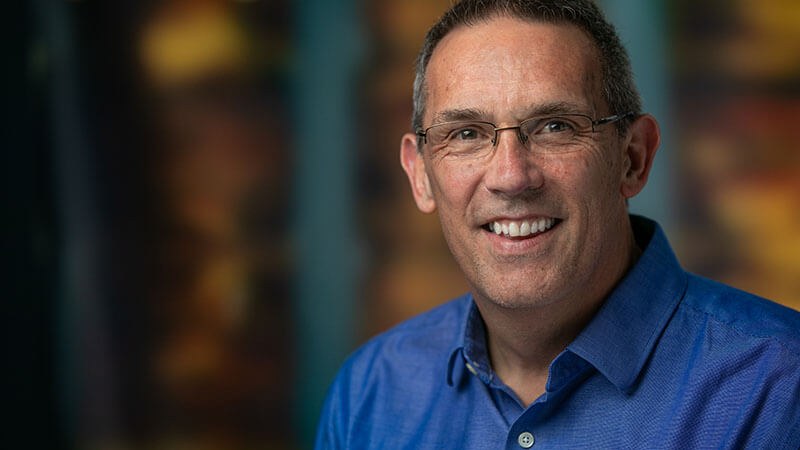 The Benefit of Good Foundations: An Interview with Course Director Jeff Schaetzel 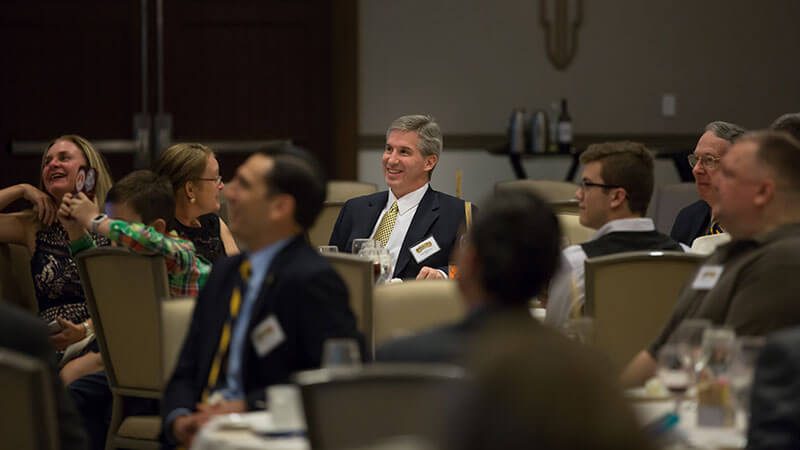