The Long Game: How to Market a Losing Team

There are hundreds of professional and collegiate sports teams competing for fan attention across North America, yet only a handful of these make it into the top tier of winners each season. This highly competitive dynamic presents a unique challenge for teams that fall toward the bottom of the ranks. Struggling teams might try to increase game attendance by running special promotions or theme nights, but filling seats isn’t the same as true fan engagement. For many sports marketers the question becomes: how do you sustain a loyal fan base when a team is under performing?

“Its tough. The biggest adage out there is, ‘Winning cures all,’” says Noel Beaulieu, a Course Director in the Sports Marketing & Media program. While it’s true that losing teams do tend to lose money over time, Noel says there are a few strategies marketers can employ to rebuild interest in a flagging franchise.

“Winning and losing is beyond the control of a marketing person, so what do you do? First, you have to understand where you exist within the marketplace before you can develop an effective strategy,” says Noel. Take, for example, the University of Nebraska football team. They’re a good team, but even if they were to hit a losing streak, there isn’t much in the way of competition when you consider the market. “They’re kind of the only game in town,” says Noel.

Compare that to the Florida Launch, a professional lacrosse team coming to South Florida at the end of the year, which will have to compete with the Miami Dolphins, the Florida Marlins, and the Miami Heat for fans. In addition to going up against established pastimes like football, baseball, or basketball, the team will also be vying for entertainment dollars against other modes of recreation like concerts, the beach, and theme parks.

“In this case, maybe you spin it as the most bang for your buck,” says Noel. “If you’re a family of four looking to have the most fun possible for under a hundred dollars, then going to a lacrosse game might be the way to do that.”

Another way to develop a strategy is to go straight to the source and ask fans for feedback. Social media has made it easier than ever to evaluate why people would or would not attend an event, and reaching out to fans via a public forum has the added benefit of increasing a team’s visibility through direct dialogue. If you do decide to ask for feedback, says Noel, just be prepared to do something with the information you receive. If food is too expensive or there isn’t enough variety, for instance, then you might need to retool your approach to concessions. Blatantly ignoring feedback will only serve to further alienate an already doubtful fan base.

Noel also recommends capitalizing on the good times and looking toward the future as a way to build equity with fans. A ceremony commemorating the anniversary of a big win or recognizing a well-loved former player will go a long way toward reminding fans that the tide can turn at any moment.

“The greatest thing about starting a new season is that every team has hope in the beginning,” says Noel. “By presenting a nostalgic view of the past, what you’re really communicating to fans is the fact that you’re hopeful the glory days are going to come again.”

Finally, it’s important to remember that most teams are just a small part of a larger social ecosystem. Investing back into the community can go a long way toward endearing a team to the locals, and most charitable organizations are happy to pair up for a good cause. “Working with a charity has the ability to improve a team’s image despite a losing track record. Whether or not you’re winning on the field, you can win in the community,” says Noel.

Ultimately, he says, it boils down to presentation and visibility. “It’s about finding a differentiator that’s going to help you. It’s about creating awareness as a marketer and presenting a unique value proposition to your audience.” 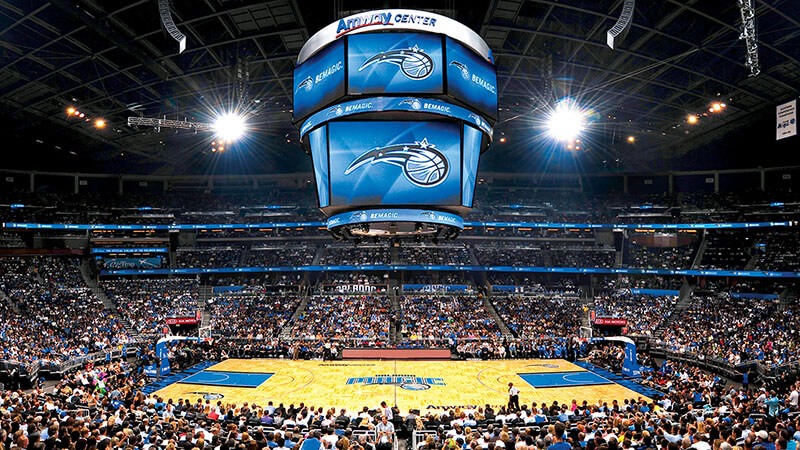 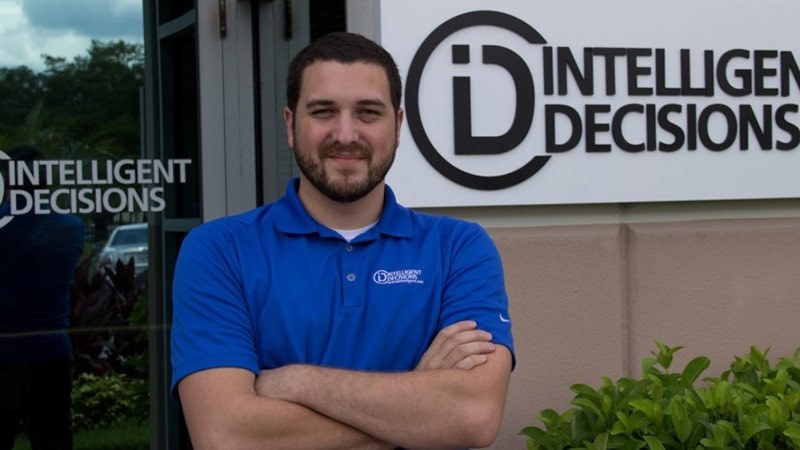