The Tabletop Renaissance: How Board Games are Making a Comeback

This week, millions of Americans will observe the Thanksgiving holiday with their families, and after dinner many people will celebrate with their own post turkey traditions. Some might head to the movies, or chose to take in a classic holiday film at home. Others might find themselves playing one of the classic board games of their youth, only to find that they pale in comparison to the new breed of board games sweeping the nation.

Due in part to the success of German-style games, such as The Settlers of Catan, that were introduced in the mid-90’s, tabletop strategy games have been steadily gaining popularity for the last two decades. Now, board games are back in a big way. The designer game phenomenon has spawned a thriving community of retail stores that cater to tabletop gamers, international conventions, and at least one documentary, 2012’s Going Cardboard. At Full Sail, the Table Top Games Club meets weekly to play and promote collectible card games, board games, and pen and paper role-playing games. Despite the fact that technology shows no sign of slowing down and video games remain a multi-billion dollar industry, more and more gaming enthusiasts are choosing to go analog at least some of the time.

“There’s a camaraderie aspect to it,” says D’Juan Irvin, a Lab Specialist in the Game Design program. “It’s a beautiful thing to be able to get people together in the same place, playing the same game.”

The face-to-face nature of tabletop gaming is one of its biggest appeals, and some games use that aspect to their advantage. In The Resistance: Avalon, for example, players must guess one another’s identities while trying to keep their own a secret. “It’s basically a game of lying,” says D’Juan. “It’s fun because you get to see the look on somebody’s face when they claim to be something they’re not.”

While more traditional board games rely on randomness—the roll of a dice, for instance—to move the game forward, this new batch of games are focused on presenting players with a series of creative choices that drive the mechanics of gameplay. And unlike video games, where players are firmly planted in the game developer’s creative vision, many tabletop games allow players to take an active role in world building.

“Table top games require a lot more imagination. You have to play a lot of the game through your head,” says Kingsley Montgomery, a Course Director in the Game Design program. “It also takes effort. You’ve got to get a group together, you’ve got to find a place to play, you’ve got to learn the rules. It’s not like a video game where you can just download it, jump online, and learn the rules as you go.”

Despite a slightly steeper learning curve, this latest batch of games seem to exist in a cultural sweet spot, right at the intersection of group fun, casual engagement, role playing, and critical thinking. Many popular games can be played multiple ways, as is the case with tactical miniature based games like Star Wars: X-Wing. Players can choose to run missions for a longer, narrative driven game, or simply play a quick session of capture the flag. Other games have been designed to start out easy and evolve as you play them.

“Zombiecide is my favorite game because it’s so detailed,” says D’Juan. “It almost feels like the game has an A.I. to it. In the first level, you start off fighting tiny, slow zombies. Every time you clear a room, the level of the game increases, and the zombies get faster and harder to kill.”

In Kingsley’s Design Project class, students are tasked with developing their own tabletop game. He spends a lot of the course discussing what makes for a compelling analog gaming experience.

“You have to have player choice,” he says. “You can throw some aspect of randomness in there, but so often randomness is a crutch. You want to design the mechanics of a game to bring out people’s skills. So one thing you can do is have the dice open up a limited number of choices for a player.”

It’s the perfect solution to the problem of engagement. By offering players choices, developers can offer them a sense of control over whether they win or lose. This eliminates the tedium associated with chance-oriented board games like Monopoly or Life. But by limiting the choices offered, players are never in danger of feeling overwhelmed by mechanics.

Ultimately, says Kingsley, tabletop games offer both players and developers more than a few hours of fun. “Social interaction, writing, communication—there are a lot of useful skills you can get out of these types of games,” he says. “And they’re skills you can use anywhere.” 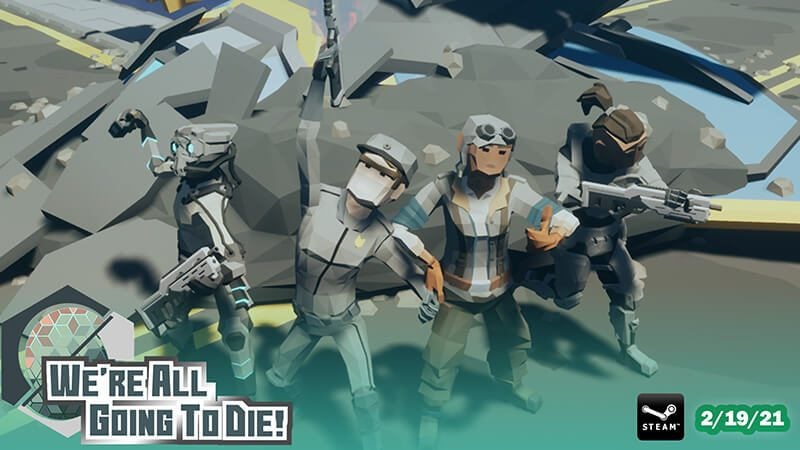 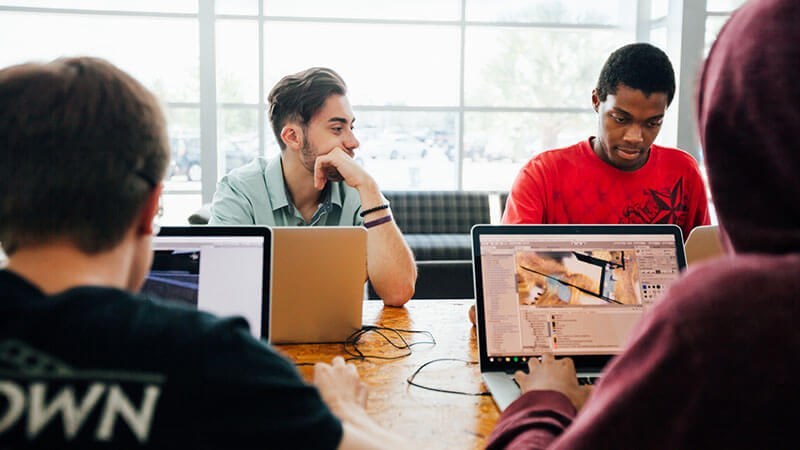