The Web Design Secrets Behind an Online Film Festival

Although nearly all film festivals involve some type of online component, the NuHo New Hollywood Online Film Festival is exactly what its name implies – completely online. While there are no festival-wide after-parties or cocktails (no hotel bills or plane fare either), the NuHo Festival, which runs through Feb. 28, has similarities to physical film festivals in every other respect. The festival involved partnerships and promotions, a big-name keynote speaker (Spike Lee), filmmaker submissions, limited-time screenings, and audience participation.

The online component of NuHo is powered by Cinevee, a digital & streaming video distribution platform. Full Sail Digital Arts & Design grad Aaron Jones is a designer for Grooters Productions, which built Cinevee. He has been responsible for the look behind NuHo’s advertisements, promotions, and user interface.

“What you see now is where we’re at today, but the site has [undergone] so many iterations, it’s like it’s been designed four times. And Aaron has been integral to all of that – not just in laying out those interfaces, but also from working with the client to helping decide what will be the best user experience,” says Grooters Productions Operations Manager Judy Grooters. “Some of it was starting with a blank screen and working within a style guide, and other things are more filmmaker-product oriented, so he was taking the art direction that was established by the filmmaker and working off of that. Or there was a campaign that was with Wu Tang that went on for months, so he lived in a Wu Tang world,” she joked.

One of Cinevee’s selling points is that the platform is responsive to multiple devices, and it was also Aaron’s job to design to each possible device using HTML5 and CSS.

“The biggest thing we’ve worked really hard on in terms of design is making it responsive in any environment,” says Aaron. “There’s so many different mobile devices these days, and so we’ve built the site to adapt to the width of their site. Whatever they’re using – an iPhone, Android, tablet – it scales perfectly with their display.”

Another factor in ensuring NuHo’s success was Cinevee’s ability to be scalable, no matter the traffic.

“It’s built so that it spins up new servers on the fly as required based on bandwidth tolerances that we need as we go,” says Grooters. “The media distribution is cloud-based, so depending on where in the world the media is being consumed, in additional to the database servers spinning up as needed, we have media servers out in the cloud.”

While Cinevee has only been around since about 2012, Grooters Productions, a film production company, has been in business since 2001. Grooters Productions President John Grooters, a director, writer, and cinematographer, said his company even submitted a film to NuHo – which really speaks to the roots of Cinevee, says Judy Grooters.

“We developed this platform first as a means of distributing our own content,” says Judy, “and then recognized that there are a lot of producers out there and publishers who could benefit from a platform like this.” 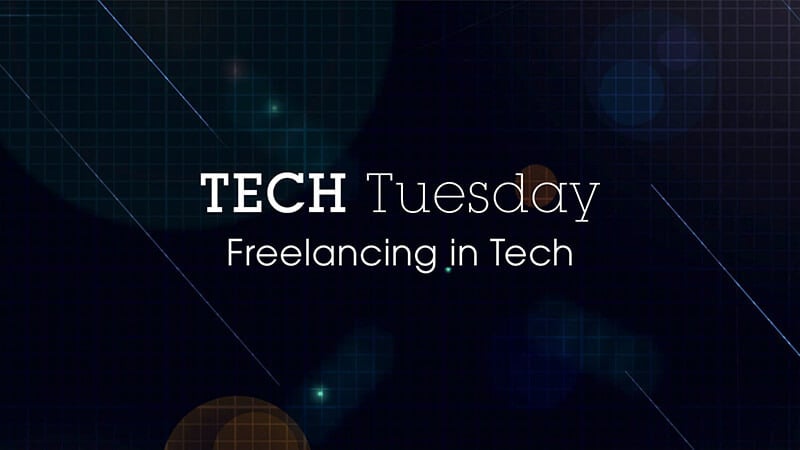