Today’s advances in software, voice recognition, and mobile technology are hugely helpful to average people in countless ways. But for people with severe disabilities, new technologies have become crucial tools in helping them learn, communicate, and even become independent.

Full Sail grad Mark Coppin is on the forefront of this technology revolution for the disabled. Mark is the Director of Assistive Technology at the Anne Carlsen Center in Jamestown, North Dakota, which provides therapeutic and educational services for people of varying disabilities. It’s his job to pair students with technology to help them overcome challenges.

A graduate of Full Sail’s Education Media Design & Technology program, Mark is always on the lookout for ways to help disabled students achieve their goals.

“I think mobile technology is really leveling the playing field. It’s a consumer-level device, which really makes a difference. Technology of the past was quite expensive; there was such a small market,” says Mark. “Now it’s available on the iPad [for] anything from a couple dollars to a couple of hundred dollars, so much less than what it was with other devices.”

One example is voice recognition software, which is helpful for people with visual impairments or writing difficulties. The software has existed for a while, but previous iterations were unreliable and expensive. “Now this is something that is inherently in our mobile devices and in the computer,” says Mark.

Mark is particularly passionate about helping people who can’t physically access a computer in a traditional way.

For example, for someone with cerebral palsy, Mark might set up a switch access system consisting of buttons next to whatever part of their body is the most mobile. The students use the switch access system just like a mouse or keys, and combined with special software, can access computers in very sophisticated ways.

One of Mark’s wheelchair-bound clients with a passion for film editing was able to first learn iMovie, and then move on to Final Cut Pro, using the switching system and buttons next to her head. She is now a college student successfully attending Full Sail’s Digital Cinematography degree program.

“That really has empowered her to realize her dream of becoming somebody who is going to work in film,” says Mark.

Mark’s dedication to helping students with disabilities through technology solutions has not gone unnoticed. In November, Mark was invited to the White House where he met the President and was honored in a ceremony as one of 10 educator Champions of Change. In 2009, Mark was named an Apple Distinguished Educator, and he served on their advisory board from 2009-2012. He was also instrumental in the Anne Carlsen Center’s selection as an Apple Distinguished School for 2012-2015.

However, Mark will tell you that his biggest reward is watching students with disabilities overcome challenges and discover their potential.

“I love what I do. It’s one of those things that keeps me up at night finding solutions for kids,” says Mark. “With these technologies, we can really move beyond the disability and focus on abilities.” 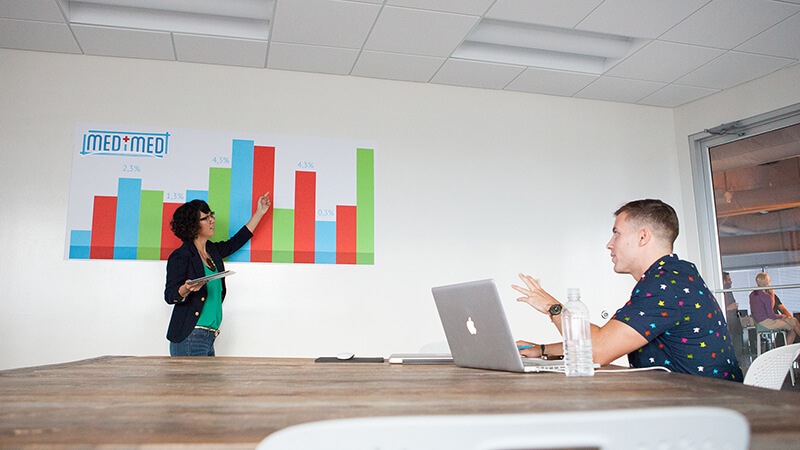 How to Communicate Big Data To Any Audience 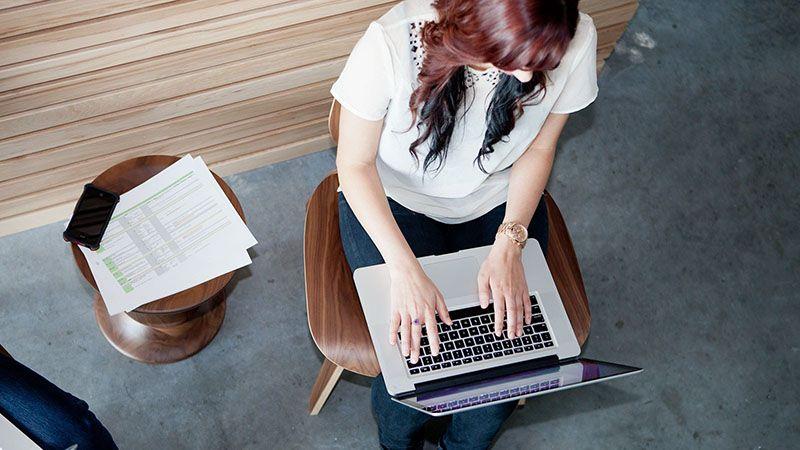 How to Succeed in the Digital Marketing Master's Degree Program