Popular video game engines like Unreal, Source, and Unity are powerful tools used to support the mechanics of gameplay and level design, but more and more companies outside of gaming are utilizing the flexibility of this technology for their own products. Military and medical simulations, business applications, and even engineering and architectural design are just a few examples of how these engines have been applied beyond first person shooters and MMOs.

Atlatl Software is among the non-gaming businesses that have found alternate uses for game tech, with the company adopting Unity to handle their signature title, the Product Sales Configurator. Looking at the program, which allows engineering consultants to make mock-ups of products clients want on the fly, it's hard to imagine that it's running on the same engine that has powered Deus Ex: The Fall, Game of Thrones: Seven Kingdoms, and Temple Run. But then that diversity is an interesting thought for programmers about to enter the industry.

The role of gaming technology beyond entertainment was one of the topics discussed when representatives from Atlatl came to campus this month to meet with students about career opportunities. Before the event, Stephen Casella (Consultant and Chief Operations Officer) discussed his thoughts on the flexibility of game engines, and the creative and professional outlets available for programmers interested in exploring their other applications.

Full Sail: Why would a non-gaming company pick an engine like Unity over other types of software development platforms?

Stephen Casella: It was simple choice for us because of Unity's performance and target platforms. Unity is a very strong and reliable engine, it has to be for gaming, and it also supports all the platforms everyone cares about - iOS, Android, Windows, Max OS X. These engines have such wide acceptance across so many devices, and that's huge.

FS: With game programming there are clear indicators of innovation with things like A.I. and level design. When looking at non-gaming roles, what are some of the opportunities that programmers have to innovate?

SC: The innovation on our side comes with creating for mobile devices, which are our target market. They’re getting more and more complex, and I think non-gaming companies like ours are helping to make tighter software integration with that hardware. We continue to get more granular and involved with the powerful GPUs on mobile devices, and I think that will start to have more of an effect on the building of these engines for other applications than games.

FS: Do you see the need for programmers fluent in game technology continue to grow outside of the gaming industry?

SC: Yes, there’s lots and lots of applications for that training based on what you want to do. We’re doing industrial design, but then there’s medical, military, and a lot of other areas - so it all just depends where you want to focus. 'Gaming' is really a catch-all phrase for being able to program and build things - assets, geometry, physics – then what you turn that knowledge into could be anything.

There's so much you can do with these skills, and typically the kinds of people who are right for a company like ours really enjoy that technical end - how these engines make games or other programs work, and want to do something new with them. 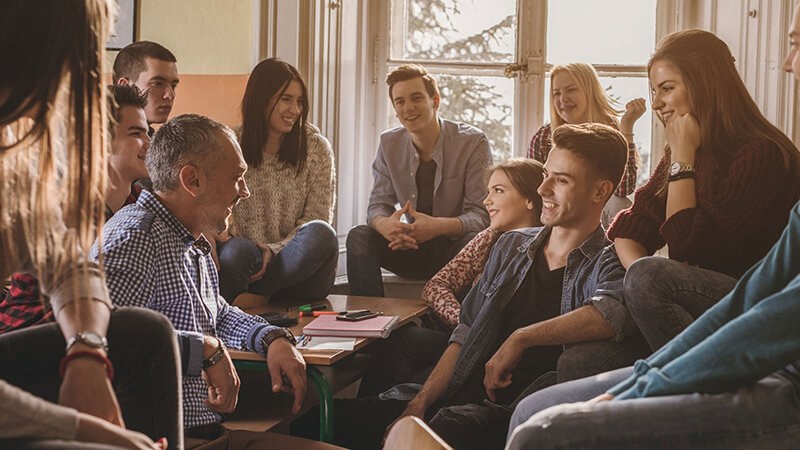 Motivate Your Students (and Yourself) with These Post-Break Tips