As video games continue to become more cinematic, the sound design element of the game is just as important. Interactive audio can make or break your gaming experience and game companies know this. They've hired composers and created dedicated audio teams that work to make sure every single sound effect is as realistic-sounding and satisfying as possible.

One of those people is Jesse James Allen, an Audio Director at EA Tiburon. He's worked on 45 titles at EA in the past ten years, and continues to explore new concepts in interactive audio. Jesse will be on campus next Tuesday to lead a presentation about game audio in the Entertainment Business Auditorium. We caught up with him last week and asked him what some of his picks were for games that most effectively use sound design. Here's what he had to say.

Battlefield 3. "Across EA we all are very impressed with how detailed Battlefield sounds. Those guys at DICE are as hardcore as it gets when it comes to dynamics in detail. Every time I fire up that disc for an online match the sound gets me pumped. You've got to love the sound of an A10 buzzing overhead as you fight a squad of tanks; that 30mm cannon is so evil-sounding they use it as the main audio element for the music theme."

SSX 3. "If you haven't played the new SSX you are missing out on some amazing sound. Everything from the real time in-game remix system to the thunder of an avalanche chasing you down a mountain makes this is a great game. We recently had a listening session of sound designers across two EA studios and we all agreed it was the sports title to aspire to sonically."

Portal 2. "This game is an overall masterpiece, but from a sonic perspective, it does some amazing things in a very subtle way. Many objects in the Aperture Science Lab were very musical, and the tones they produced not only added aesthetic value but also worked as a sort-of user interface to hep guide you through the puzzles. I also thought the voice work was top notch; not to mention the cultural phenomenon the 'Still Alive' song spawned from the first game. Valve is brilliant."

Skate 3. "The Skate series of games blew me away from an audio standpoint. The sounds are so realistic they are almost taken for granted as being completely real. I'm a big fan of how the music is playing out of a boombox and then sonically unfolds as you do bigger tricks – very creative."

The Cave. "This may be an odd entry, but this brilliant title from Sega [on the XBOX Arcade] took a 2D platformer and made it shine with great voice acting and wonderful-sounding underground worlds. The game really feels grander than it actually is, and I believe a lot of that has to do with great sound design."

And as a bonus, Jesse's three favorite game soundtracks: 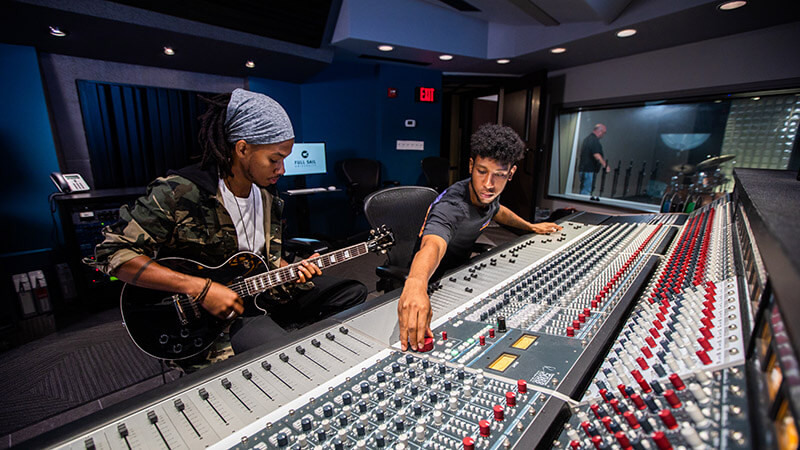