The way in which our society views entertainment (and how we engage with and actively participate in it) has been greatly affected by platforms like YouTube. The days of Napster seem to be behind us, as corporations have become less resistant in embracing technology-driven evolution to a system that has remained unchanged for decades. This cultural shift has changed the way businesses operate – and created the need for professionals like Full Sail University graduate Brendon Goldwasser, Content Operations Manager for Maker Studios, the global leader in short-form online video and a division of The Walt Disney Company.

Maker Studios refers to itself as the future of entertainment, and it’s easy to see why. Since its beginnings in 2009, the Culver City-based operation has exploded in size and scope, teaming with independent creators (from relative unknowns to celebrities like Snoop Dogg) across the globe. With more than 10 billion views every month and over 650 million subscribers, Maker is the largest content network on YouTube.

As part of Maker’s business development team, Brendon is responsible for managing digital rights for partner video clips. Rather than shutting down user-generated videos that incorporate intellectual property (just think of any time you’ve seen a movie or television clip uploaded on a channel that is not from the official brand), Brendon instead helps partners monetize these clips.

“My role is based around this new revenue stream that has been introduced because of YouTube’s content ID system,” says Brendon. “Essentially, I communicate with different third party media conglomerates that have a lot of intellectual property that they’ve recently digitized and are now wanting to explore the YouTube ecosystem to see if a lot of their content is out there in fan-made clips.”

Brendon works with Maker’s tech team to enter media into a content management system. This allows them to match content when it’s found in someone else’s video. Each clip is also thoroughly tagged with descriptive metadata for administrative search purposes, as well as with ownership and match policy, which details various outcomes depending on the length of the content clip. It’s a highly detailed and meticulous process – and Brendon is the first to admit it.

“I feel like I speak a different language sometimes, and this is just the tip of the iceberg. I have to keep the Content ID claiming manual at hand because there are a lot of different instances and things can change all the time,” he says. “I’ve tried to explain it to my family members – ‘it’s just digital rights management on YouTube with fan-uploaded content,’ but it’s hard to explain. I think my siblings understand, but it can be harder to describe to anyone 50 or over. It’s just a different landscape.”

That changing landscape not only provides partners a way to earn revenue, but also allows unprecedented insight about the performance of their media.

“I’ve learned a lot about the value of analytics. There’s such an immediate feedback and response now that you have with users,” says Brendon.

For instance, using data, a television show’s creative team can observe not just which episode is most popular on YouTube, but which episode clip is getting cut and uploaded the most frequently – and use that knowledge to inform bigger decisions in the creative stage.

“I think that’s going to play a huge role in how producers, writers, and directors create content because they’ll know exactly what their fans respond to, with the backing of real numbers,” he says.

Twenty years ago, most of what Brendon does at Maker would have seemed unfathomable. And even in the years following YouTube’s 2005 launch, most businesses were not yet on-board for the type of partnerships that he works to develop every day. Consequently, Brendon finds himself in an exciting and boldly new field – one that is shaping the future of entertainment.

“I’m excited to be working with brands who understand that fans aren’t trying to worsen their name or their brand when they upload video clips,” he says. “They’re just trying to be a part of the conversation.” 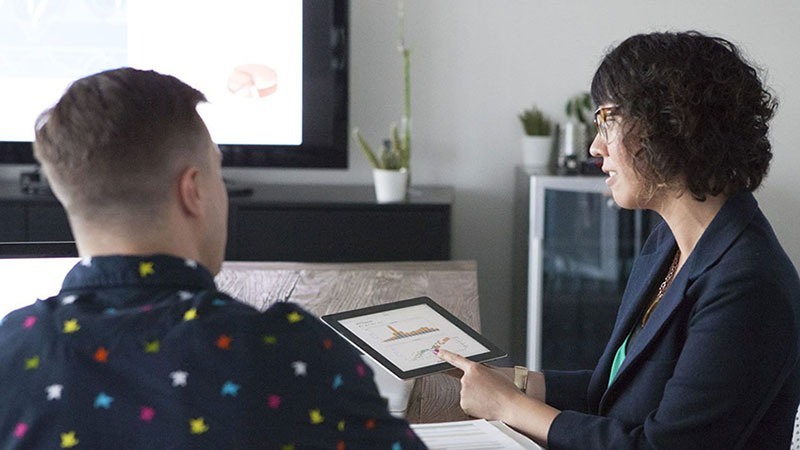 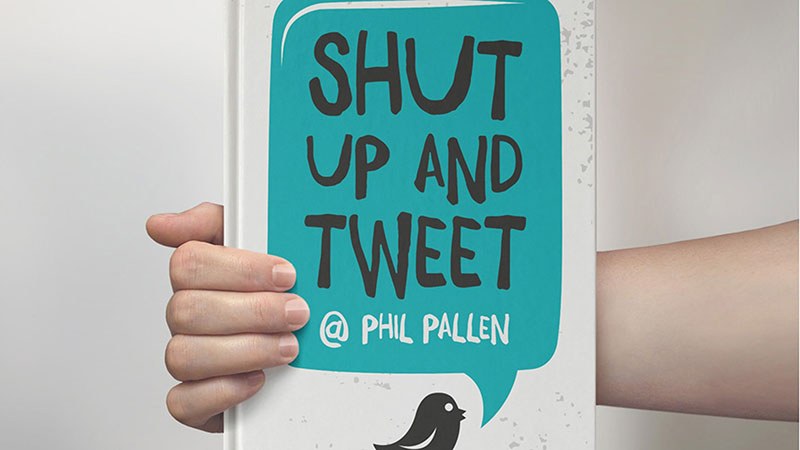