When Anna Lipsey took a class on Project and Team Management in the third month of her Entertainment Business master’s program, she had no idea that it would lead her down a path to her future as an event coordinator for Acme Superstore, a shop offering comics and collectibles in Longwood, FL.

“Nick Carver, who teaches that class, told us about Acme and the venue that’s attached to the store. It holds about 200 people, so it’s a pretty good size,” recalls Anna.

As part of the curriculum, Anna and her classmates were tasked with putting on an event in the space. Anna has a background in theatre, another member of her group graduated from Full Sail’s Show Production bachelor’s program, and another was interested in music. Together, they settled on a superhero themed improv show. After months of preparation, the event was a huge success. The overwhelming response to the show got Anna thinking about other events she could host in the venue.

All in all, I put on 11 events with Acme between June and November. It became like my second home,” she says.

We sat down with Anna to talk about landing her dream job, how she measures success, and why it never hurts to ask for help.

Full Sail: How did you come to work for Acme?

Anna Lipsey: After I did my first event with Acme as part of a class project, I was hooked. When I wasn't working on an event, I would go there to do homework. I was just always around, and I think the owners knew I never wanted anything from them. I never wanted them to help me, although they did. I was always looking for ways that I could help them. I made myself available because I just genuinely wanted to be around, and I wanted to put on awesome events.

After my graduation in November I was able to extend my lease through January. I'd been looking for a job, but nothing was presenting itself, so I told the staff at Acme that there was a chance I would have to move. They called me the next day and offered me a full time position as their event coordinator.

FS: What does a typical day look like for you?

AL: I handle all of our PR and social media. When I started, the shop didn't have an Instagram account, so I set them up with one and took over running the Twitter and Facebook accounts. I also run our email list, and I'll send out news about events we have coming up, new comic releases, that kind of thing. I also pitch in with helping customers.

The biggest part of my job involves meeting with people in the community about booking time in our event space. People host birthday parties there, or game nights. People often call the store asking if we do a certain type of event, and if we don't I try to figure out how to incorporate it into our schedule. Acme is a family friendly place, so we do a lot of bingo nights with cosplayers dressed up as different characters. I regularly meet with Full Sail students who are interested in partnering with us on events. Through the Full Sail community, we've done improv shows, plays, art expos, fashion shows, dance exhibitions, film festivals and more.

As a company, we don't really pay for advertising. The events are a great way to bring people into the store. Our goal is to make sure that they have a good time, and if they pick up a comic or toy while they’re here, even better.

FS: In your opinion, what makes for a great event?

AL: Since we are so family friendly, a lot of our events are geared towards children. I love watching their faces and how happy they are. To me, that is a success, when you create something fun for kids to do, something they’re going to remember.

We had a kid who came to all of our improv shows, and was always really fascinated by the technology we were using behind the scenes. We got to know him pretty well, and one day he showed up to one of the plays we were putting on and asked if he could get involved. We made him a stagehand, and by the end of the show he was telling everyone that was what he wanted to do when he grew up. I measure the success of an event in moments like that.

FS: What are some challenges you've faced in this job, and how have you worked around them?

AL: I work at a comic shop, and I'd never read a single comic before I started. I've read quite a few comics since I started working at Acme, but I would say that’s probably still my biggest challenge. But it’s also fun, because I’ve learned so much.Wednesday is new comic book day, so every Wednesday our regulars come in to pick up new issues. I’ve grown to have a relationship with these customers, and they’re helping me learn more as well. I know all these things that I would have never known had I not set foot in the store.

FS: What advice would you give to someone who's interested in putting on events?

AL: The biggest thing I've learned is that you don’t know unless you ask. So I always ask, and if it’s a no, I’ll figure out another way. But so far I haven’t been told no. Most people are more than willing to say yes and help out.

For instance, last year the new Teenage Mutant Ninja Turtles movie was coming out, and I decided to plan an event around that. There were four weeks in August, so the first weekend we showed the original movie. As part of that, we reached out to Pizza Hut, because they were running a promotion alongside the new movie. They donated pizzas to us. Then I got in touch with Paramount pictures, and they sent us a bunch of promotional items. Then the next weekend, we showed the second movie, and both Pizza Hut and Paramount donated again. Over a hundred people came each time, and so we just kept doing events focused on the TMNT fandom. By the time the fourth week rolled around, we were in touch with Nickelodeon, and the executive producers of the Teenage Mutant Ninja Turtles cartoon sent us a screener episode of the cartoon to screen at the store, and they also sent 50 rare posters to give out to the fans. So we’ve had great success by just reaching out to people. 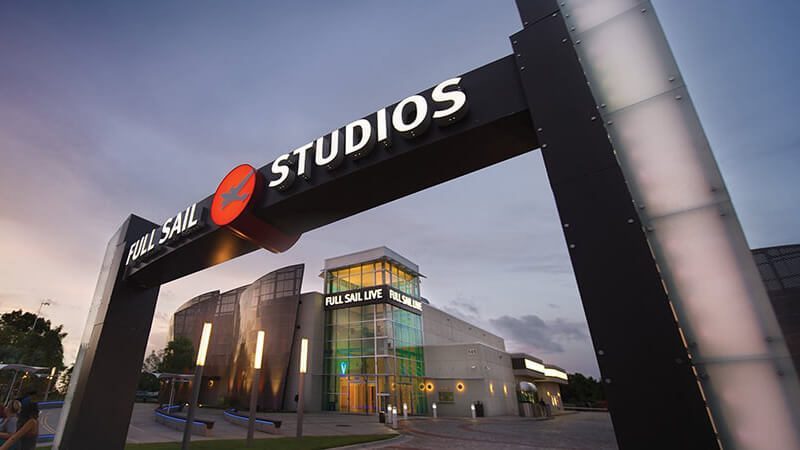 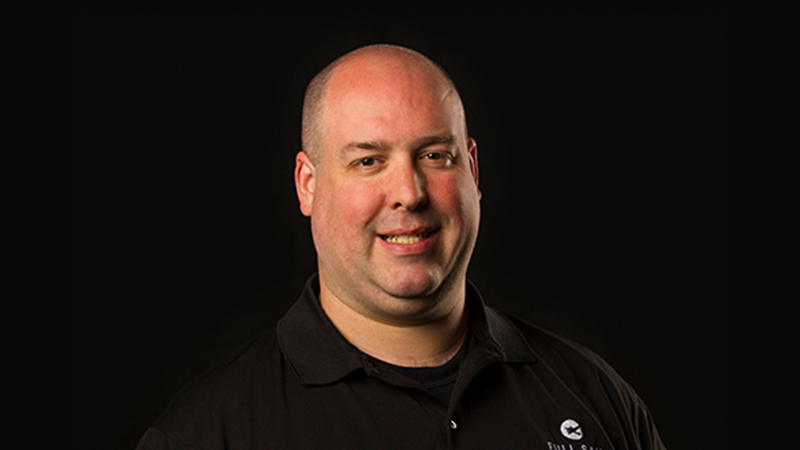