Video game studios are filled with very different creative types - programmers, artists, designers, audio engineers, and more. But as diverse as their individual roles are, the success of each of these disciplines often rests on the efforts of the technical team. A mix of mediators, problem solvers, and a little bit of MacGyver - tech programmers and designers provide the software support to help developers complete tasks easier and faster throughout a production cycle.

2006 Game Development grad Rusty Sempsrott has been focused on technical design throughout most of his career, and currently sits as studio design architect at Volition in Champaign, Illinois. Rusty has helped shipped a number of titles for the company, including entries in the Saint's Row series, and spoke with us about this unique area of software development during a recent visit to campus. Equal parts technology and psychology, Rusty explained how his position, and similar roles, keep the games you play on schedule while also helping maintain job performance and morale.

FS: It seems like it takes a very specific person to thrive on the technical side of software development. Who would you say is right for this section of the industry?

RS: Product focus, support, empathy, communication, and problem solving – those are the five points I’m looking for when I’m evaluating tech design candidates. What we want is someone that is teachable, but more importantly has the right personality for the job. If you don’t know how to do everything right away that’s okay. A big part of it is understanding what support is, and having that be something that drives you. Some people really love doing that.

Full Sail: How does your role as studio design architect fit into this?

Rusty Sempsrott: Here at Volition we have a group of 'architects' that have focus over specific areas – there’s the engine/tools architect, the technical architect, and then myself who represents the design side. So I’m reviewing new plans for how we want to do something, handling current works in progress, as well as identifying the next highest priority tasks. I also work at driving our collective efforts in a cohesive way by making sure the communication is strong between the different groups, and that we’re sticking to the core principles of how we what to make games and how to do it even better.

FS: You’re working with a group of people who all speak different creative languages, do you find that maintaining good team dynamics plays a big part?

RS: Absolutely, it’s very social. Tech design is kind of a liaison role between all disciplines, and being able to facilitate communication between them is helpful and can save a lot of time. Understanding both sides of a conversation is huge in any tech design role. Again, if we’re looking at candidates to hire, there’s a strong personality side to it. Is this a person that’s going to be excited about communicating with a lot of different types of people, or are they looking for a little more seclusion? I think that’s where you would find the distinction between a tools programmer and a tech designer. I personally find a lot of fulfillment in a support role, talking to people and getting their feedback, and using that to see what we need to work on next.

FS: A lot of your job relates to people's quality of life, which isn't what you typically associate with a technical role.

RS: Work/life balance has been a big topic in the industry for years, and as a tech designer this is an area I can have an impact on. That’s meaningful to me because it gives a better overall balance for people on the team. They're able to achieve something better because they had more time to work on things that were important to them, rather than wasting time on highly repetitive mundane tasks. We start to get compound savings over time that really add up over the life of a project. I think it makes a huge impact on the developer experience as well as the games themselves. If developers are more engaged with the tools and enjoying the process of building content, it’s not a stretch to think that the games will be better.

FS: Speaking about the games themselves, if you're not creating content that players see on screen what is the big payoff for you at the end of production?

RS: It’s seeing what other people were able to achieve after you contributed to their process - when you can look back and say ‘I saved someone two days of work by helping them out with a problem.’ Having that make you feel productive, instead of being able to look directly at the game itself and say ‘here’s the specific content I added’ is a great thing. Like for Saint’s Row: The Third I kept track of some of the pieces of content that were related to the tools I worked on, and so those parts of the game were meaningful to me because I knew I had a role in them being there. 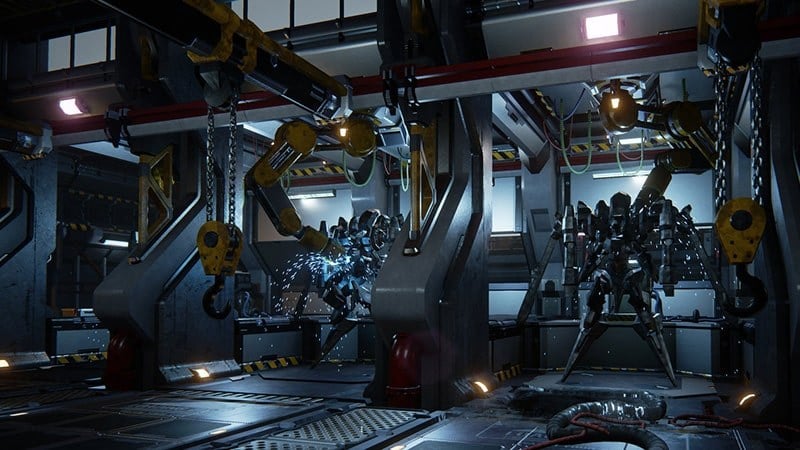