What's Your Job? Manager of A&R

One of music’s biggest music stories this year has been that of Shawn Mendes. The 16-year-old went from singing covers on YouTube and Vine to landing a deal with Island Records and releasing his own single, “Life of the Party,” which debuted at #1 on the iTunes chart. Ziggy Chareton, an A&R Manager at Island and a 2009 Full Sail Music Business grad, was the one who signed Shawn to the label.

As A&R Manager at Island Records, Ziggy works to discover and sign new and talented artists to the record company’s roster of labels. From there, Ziggy coordinates with other departments to develop and grow each of his artists’ brands, and meets with publishers, songwriters, and producers to find hit songs for their albums.

Ziggy discovered Shawn Mendes after a friend [Andrew Gertler, who is now Shawn’s manager] sent him a YouTube clip of the singer covering A Great Big World’s “Say Something.” Ziggy knew immediately that the teenager had star presence and a special charisma, so after contacting his parents, he pitched Shawn to Island Records president David Massey. David got halfway through listening to the song, stopped and looked at Ziggy and said, “Get him in here.” They signed Shawn a week later.

“There’s been a few artists that I’ve had to really kind of fight for to get in the door, but with Shawn, it was very seamless,” says Ziggy. “[David] saw the talent right away.”

Ziggy studied Music Business at Full Sail and after graduating in 2009, landed an internship in the marketing department at Atlantic Records in New York. After six months of working nonstop and “riding that fine line between being the annoying but also extremely passionate and persistent intern,” Ziggy’s boss offered him a job tour managing one of Atlantic’s artists. Eventually, he became that same boss’s assistant and followed him to Los Angeles. A few months later, they both went back to New York after his boss was offered a job in the marketing division at Island/Def Jam.

After nearly two years as an assistant, plus a brief stint in the Artist Development department, Ziggy went to his boss and told him that he was really interested in A&R. The opportunity to join Island’s A&R team opened up, and Ziggy has been working there for the past year and a half.

“I’ve always loved listening to music and discovering artists. Even when I was a kid I would sit on iTunes and select different territories from around the world and look up what was trending in the Top 200, just to get a vibe of what was reacting in other markets,” says Ziggy. “I was always searching for that sensation you get when you find your new favorite song, which I think translates into what I do now: finding talent and helping them craft albums, EPs, and singles.”

Ziggy’s marketing background is a plus in A&R because he’s able to not only discover and sign new artists, but help them promote themselves too. Beyond being able to discover and sign new talent, says Ziggy, is having the ability to have a vision for how the label is going to promote and market that talent.

“As A&R my objective is to sign somebody to the label that I bring in with a vision of what I want them to achieve,” says Ziggy. “It’s important to bring that vision to the marketing team and the press team, so they can understand that while I try to find the records and the songs that can really create that brand and that vision.”

It’s that passion, marketing acumen, and ear for talent that are some of the most important attributes of being a good A&R Manager. Ziggy says that educating yourself on music is one of the other most important things you can do to prepare yourself for a career in A&R. Learning all of the genres, listening to world music and music in other languages, and learning music history can set you apart from other A&R employees. So then when you know what’s good, you know what to fight for.

“The best part of the job is when you actually sign an artist and get to work with them and see the fruits of your labor,” says Ziggy. “When ‘Life of the Party’ came out and hit number one it was one of the most exhilarating moments I’ve had in my career. It happened only a couple of weeks after we signed Shawn, but it had taken six months of educating his parents and fighting for his songs, so it was exceptionally exciting.” 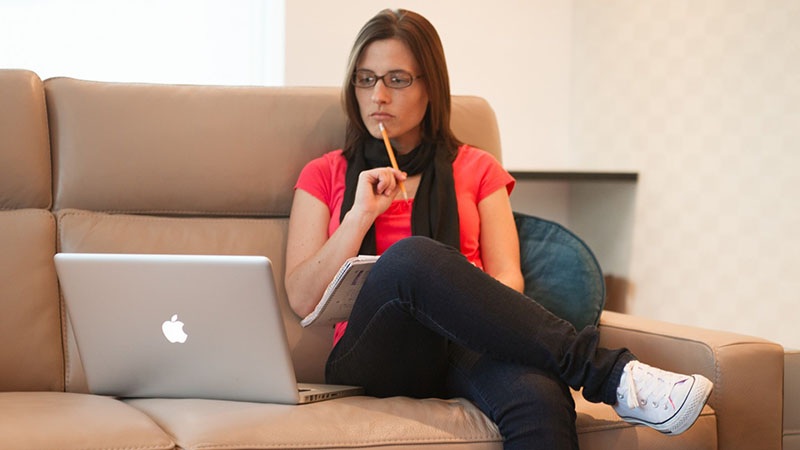 Five Tips for Giving a Company a Great Name