The Second Assistant Director's role on a film set is a huge one. Duties cover everything from creating the call sheet to making sure actors always know where they need to be. Full Sail Film graduate and Fifth Annual Full Sail Hall of Fame Inductee Larry Katz has been a Second Assistant Director on a number of notable films and television shows, including Dawn of the Planet of the Apes, Captain America, and more. We sat down with him recently and asked for the rundown on his job.

FS: What's one of your most important job duties as a Second AD?

LK: The call sheet is really important. The First Assistant Director creates a schedule that includes all of the elements that are going to be a part of the day (cast, extras, props, any special equipment, etc.), and the Second Assistant Director uses that schedule to create the call sheet, which lists all of the work for the day and what time everyone needs to be on set. It has to be ready to be distributed each day when we wrap, so it's a big scramble sometimes at the end of the night. Sometimes I'll print out a hundred 7:00 a.m. a hundred 8:00 a.m., and a hundred 8:30 a.m. call sheets, so I'll have them all ready to go. Throughout the day if something doesn't happen according to the plan of the call sheet, then I want to know about it right away, so that I can pass it on to the First AD or we can adjust the plan. Although I might delegate out some of the duties, I have to know everything that's happening as a Second AD, even down to if the "fourth cop" extra hasn't shown up.

FS: What other responsibilities do you have?

LK: There's a lot of administrative parts of being a Second AD, but [Second ADs] are also responsible for greeting the actors in the morning and putting them through the works, which means hair, makeup, wardrobe, breakfast. After everyone's checked in, I'll usually stay on set with the First AD and start setting the background [the film's extras] and choreograph their movements based on rehearsal.

FS: So for a Film student who wants to be a Second AD, you'd say organization is an important skill they need?

LK: Yeah. The First AD has to be able to look at a script and a scene and say, "All right, that's going to take three hours of shoot." And as the Second AD, it's all about thinking about time and how long stuff is going to take, and organizing the schedule based on that. And invariably something will not go according to schedule, so we'll have to be able to figure out how to make it all fit. So yeah, it's definitely being organized and having a real mind for timing [that's important].

FS: What's your best advice for students who want to become Second ADs?

LK: The best, fastest, most direct route is through the Director's Guild of America's Assistant Director Training Program [which Larry was a part of from 2002-2004]. There are other more arduous routes into the DGA, but the trainee program is the fastest route into the guild.

FS: How closely do you actually work with the director?

LK: The most I work with the director is usually with the extras, to make sure the background is looking the way that director wants it. Extras and background stuff is really important – if it wasn't there, it would really pull you of that that whole suspension of disbelief that you have to have as a member of the audience.

FS: Do you work with background casting at all to let them know what the director wants?

LK: I do, and sometimes that extends to actually being at the casting of extras. When I was working on In Time (with Justin Timberlake and Amanda Seyfried), everybody in the movie is 25 years old. Andrew Niccol, the director, had a really specific idea about the extras, so the First AD and I were there to talk to them, to make sure they knew what was happening in the movie and make sure they had the right temperament we were looking for. Typically though, I'll call the casting place and have them send pictures of what we're looking for, then narrow those down and put them in front of the director.

FS: How many hours is a typical day on set?

LK: At the least, it would be 14 hours and upwards of 19 hours. The standard movie shoot is around 60 to 100 days, something like that.

FS: What's the best part about your job?

LK: It's thrilling being on set. I definitely still pinch myself when I'm standing there. You know, this is what I dreamed of doing and it's happening and it's pretty amazing. 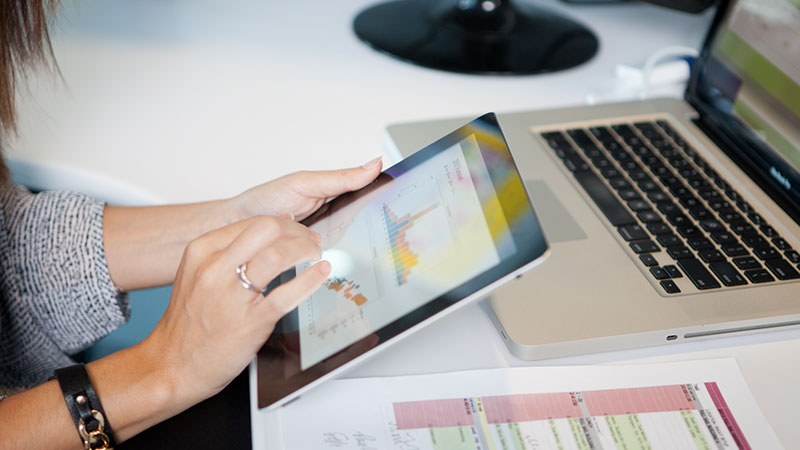 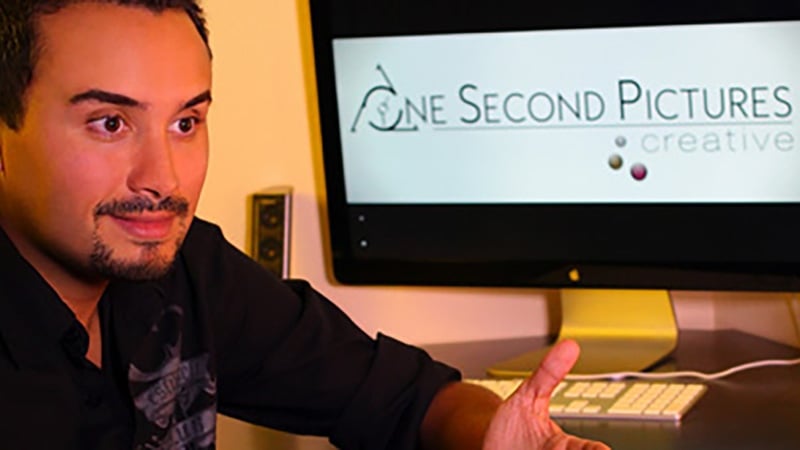