While virtual reality has been a recent buzzword in the entertainment industry thanks to the Oculus Rift and Sony's Project Morpheus, commercial simulation companies have long been on the forefront of this technology - utilizing it to build advanced training systems for a variety of fields. Aviation, military, medical, disaster relief, and other areas rely on simulators to prepare workers for high-risk careers, and a number of Full Sail alumni have taken their programming skills into this industry.

Among them is Jeremy Kryvanis, who joined military simulation company Intelligent Decisions after graduating from Game Development in 2007. Since starting at the Orlando-based studio, Jeremy has contributed to such real world simulators as the Dismounted Soldier Training System, their premiere product which is being used to train troops in combat scenarios.

We recently spoke with Jeremy about his work in the field, and what made the simulation industry the best fit for his skills and interests as a software developer.

Full Sail: Is there a certain kind of programmer that's best suited to working in simulation?

Jeremy Kryvanis: It’s someone who wants to get their hands on everything because I’ve never really stayed on one task the entire time I've been here. A lot of it is also about good problem solving, being able to see problems with a system and come up with a solution that will help others on the team. That's really satisfying for a certain type of person.

For me personally, if I'm not doing something of value I feel like I'm wasting my time, and what we're doing here is helping soldiers and marines be better prepared. I’m also a military geek so actually being able to work on this stuff is big for me.

FS: Is your work closer to a traditional computer science career, or more like the type of programming you'd do at a video game studio?

JK: There’s been parts where it’s closer to gaming, but my job tends to be closer to computer science since I’m writing tools for our software. For my last project I was doing a video surveillance program, so that was all purely coding. Making gateways is also a big thing, where you’re developing translators to message from one system to another. It's very technical, but I really enjoy it.

Other people do the complete opposite kind of work though, and do only video game-related programming and graphics. It all comes down to where you find your niche, what you’re good at, and what you mold yourself into.

FS: The Dismounted Soldier project seems to be a blend of both the technical and gaming sides, can you describe how the system works?

JK: It’s actually a lot like a video game, but where you’re actually dressed up in a motion capture suit and controlling your avatar that way. You have sensors on your arms and a headset on so everything is happening right in front of you instead of using a controller. Then you can put soldiers in these suits and they are able to work through different combat scenarios safely.

What happens is they'll say they want to train in a building with certain dimensions, and we’ll build it for them. We've had some where you’re in a helicopter and dismount into a combat area, which is really cool. It doesn’t replace training, but it adds to it. They can run these scenarios over and over, and get used to how to communicate and problem solve with each other

FS: Where do you see this simulation technology going in the future?

JK: This industry is changing all the time, and there’s a lot of shift going towards drones, and finding simulators to control drone technology is going to be huge because so many budgets are going to automation. If you think in terms of airplanes, helicopters, survelliance, even land vehicles - they can sit safely at a base and drive them to a location.

They’ve also been trying to use our system for post-traumatic stress, to bring people back into the environment and help them. That’s huge, and there’s a definite need for that as well.

FS: Is there something you've been especially proud of since working at Intelligent Decisions?

JK: I definitely enjoy creating for the military because I want to make better products for them. When something good goes out the door, and you can see a positive use for it, that makes me happy. I’m still really happy with the first project I made here, Firefighter Radar, which is used to predict where rocket launches are coming from, and has been really helpful to soldiers.

I think one of my favorite parts during all this was having a three-star general shake my hand and say thank you. That was rewarding because it’s someone who really matters in his field, and he could see what we’re doing and it’s what they need. It felt really good to impress a general. 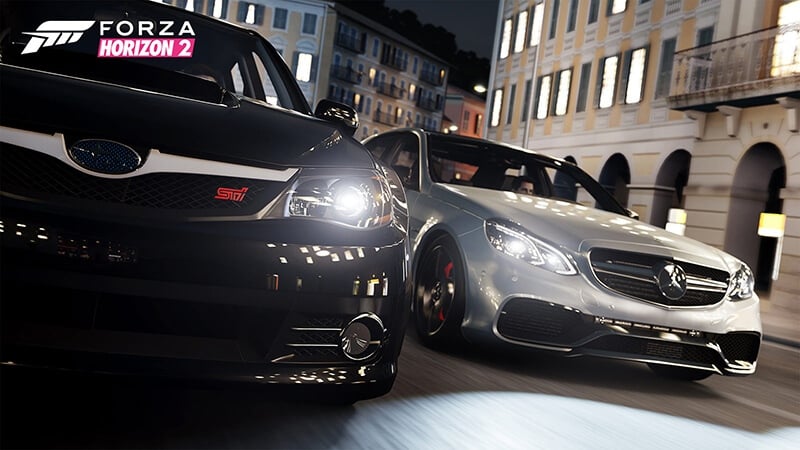 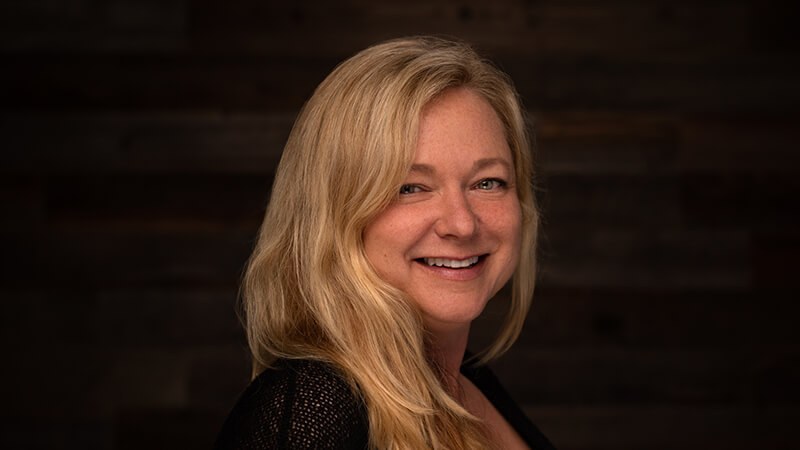 A Career in Contexts: From Film to Augmented Reality to VP of Production