Writer Ben Blacker on How to Sell a Television Series Pitch

It's safe to say that writer Ben Blacker knows how to sell a television pitch, seeing as how he's developed pilots for USA, Fox, Paramount, and Spike TV. There's definitely an art to getting a television executive to believe your show is worth making it all the way to the air, and Ben has mastered that.

"The main thing is to keep it clear, keep it brief, and keep them laughing even if it's a drama. You want to have that goodwill in the room. The trickiest part for anyone is being able to read a room and figure out what to steer into and what to steer away from. It comes from doing it."

Our sister blog Get in Media interviewed Ben about the pitch process for a television series, and he talked about his own processes and structures, what he does once one of his shows is picked up, what advice he's gotten from other television writers, and more. 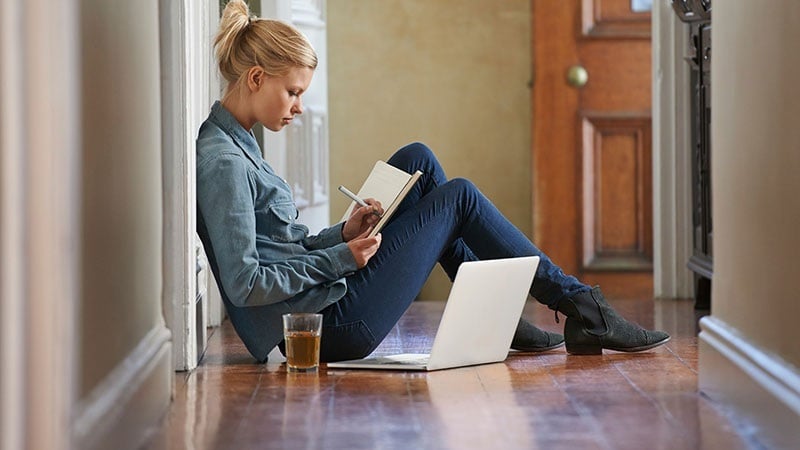