It’s no surprise that the vast majority of media we consume is delivered via some kind of screen—whether it’s computers, smartphones, tablets, or televisions. We live in a digital age; one where an endless amount of content is easily accessed by simply plugging in. As our lives become more and more entwined with our devices, so too do the ways we direct our attention while consuming media. According to a study by Google, 77% of viewers watch television with a secondary device in their hands. This trend of viewers dividing their attention between multiple platforms has given rise to what marketers have dubbed the second screen experience. Simply put, the second screen experience seeks to deepen or enhance the viewer’s involvement with a program via interactive, social, or supplemental material.

“Audiences are hyper connected nowadays,” says Jim Gunshanan, a Course Director in the Creative Writing for Entertainment program who teaches a course on transmedia writing. “They want more. When a show ends, they don’t want to wait until next week. It’s why we’re seeing trends like Netflix releasing a whole season’s worth of shows at once.”

According to Jim, tapping into those behaviors through a secondary platform is a way for storytellers and television marketers to keep audiences interested between episodes. Much of the extra content associated with narrative programming is purely supplemental in the form of behind-the-scenes material, quizzes, or games. Other material is directly related to the story, and has the effect of drawing the viewer further into the world of the characters. For instance, one feature of AMC’s The Walking Dead app allows second screen users to “zombify” themselves by uploading a photo and running it through a gore-spattered filter. They can then share their gruesome alter egos on social media.

The second screen experience is also well suited for sporting or live events, since that type of programming has a built in social aspect. In fact, says Jim, having some form of social or immersive tie-in to a second screen experience is a sure fire way to make it better. “Interactivity isn’t necessarily a requirement of transmedia storytelling, but I think it is something people have come to expect.” he says. “So thinking of your audience as potential participants in the story you’re trying to tell is a good thing to keep in mind.”

Another thing to consider when developing material for second screen experiences is the way different platforms operate. “You want each platform to do something different, and you want each one to do what it does best,” says Jim. “Don’t use a platform just because you can.” It wouldn’t make a lot of sense for a nineteenth century detective character to leave viewers a voicemail containing clues to a big case. Instead, content developers might provide viewers with emails from the character, because they better resemble letters, which would have been the form of correspondence used during that particular story’s time period.

In addition to keeping narrative details in mind when considering platforms for second screen content, storytellers should also bear in mind that each platform should offer something new to viewers rather than simply repeating something they’ve already experienced.

“I think Game of Thrones is a good example of using the second screen experience to enhance viewer’s understanding of the larger story. The world of that show is vast, and it can be hard to keep all of the characters and places in your mind at once,” says Jim. The show’s website offers interactive maps and family trees, as well as animated shorts that provide personal histories of characters not covered in the show. By curating this information in an easily searchable digital repository, the show’s developers are enhancing the viewing experience by enhancing viewers’ understanding of the world the characters inhabit.

“Often, second screen experiences can feel like an add-on or an afterthought. The earlier on in the creative process you can integrate those elements into a story, the better your results will be,” he says.

As trends shift and settle, early integration becomes more feasible, as do opportunities for transmedia writers to develop new ways to tell stories “All of this boils down to taking a story and bringing it to life through media that people are already using in their everyday lives,” says Jim. “It’s an area that’s really ripe for creative innovation right now.” 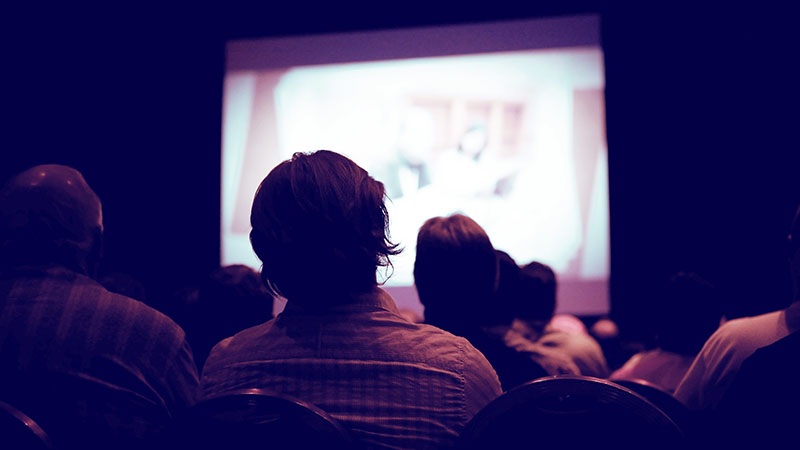