“On behalf of WWE, we are honored to celebrate the commitment and passion of all Full Sail Students with the award of these ten scholarships,” said John Saboor, WWE’s Executive Vice President of Special Events. “We are excited to further deepen our partnership with Full Sail University with the presentation of the inaugural Mae Young Classic.”

"WWE’s commitment to supporting higher education is demonstrated monthly on our campus through the hands-on learning experience provided to our students during productions of NXT at Full Sail Live, in addition to the numerous opportunities our students take part in on WWE events ranging from the epic entertainment spectacle of WrestleMania, to the latest world-class production of the Mae Young Classic Women’s Tournament,” said Garry Jones, President of Full Sail University. “We are humbled by the generosity of our friends and partners at WWE as seen through this latest scholarship announcement, and we extend our heartfelt gratitude for their continued support of our students’ educational and career aspirations.”

Full Sail University is an award-winning educational leader for those pursuing careers in the entertainment and media industry. Founded in 1979, Full Sail has been recognized as one of the 2017 “Top Graduate & Undergraduate Schools to Study Game Design” by The Princeton Review, one of the Best Music Programs by Rolling Stone Magazine, and one of the 2016 “Top 50 Film Schools” by The WrapMagazine. Full Sail was named the 2016 “School/College of the Year” by the Florida Association of Postsecondary Schools and Colleges, and received the “21st Century Best Practices in Distance Learning Award” from the United States Distance Learning Association.

WWE, a publicly traded company (NYSE: WWE), is an integrated media organization and recognized leader in global entertainment. The company consists of a portfolio of businesses that create and deliver original content 52 weeks a year to a global audience. WWE is committed to family friendly entertainment on its television programming, pay-per-view, digital media and publishing platforms. WWE programming reaches more than 650 million homes worldwide in 20 languages. WWE Network, the first-ever 24/7 over-the-top premium network that includes all live pay-per-views, scheduled programming and a massive video-on-demand library, is currently available in more than 180 countries. The company is headquartered in Stamford, Conn., with offices in New York, Los Angeles, London, Mexico City, Mumbai, Shanghai, Singapore, Dubai, Munich and Tokyo.
Additional information on WWE (NYSE: WWE) can be found at wwe.com and corporate.wwe.com. For information on our global activities, go to http://www.wwe.com/worldwide/ 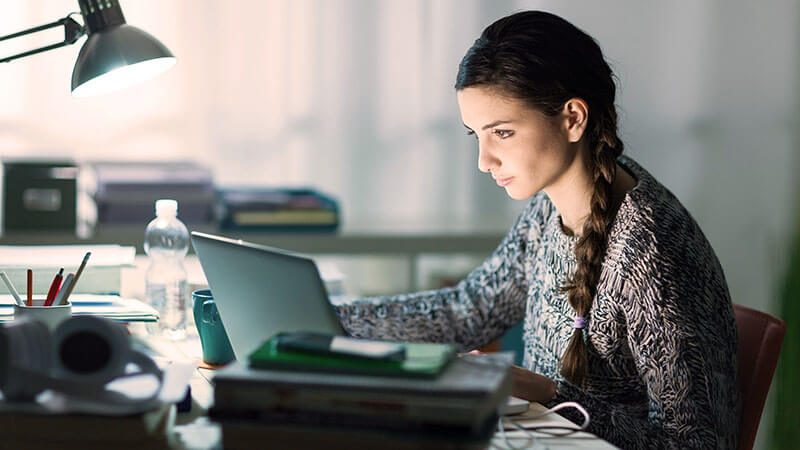 Three Legal Issues Journalists Face – and How to Avoid Them

How to Avoid Legal Issues When Making a Documentary