WWE NXT hosted a recruitment event this month for its Student Initiative program, which creates volunteer opportunities for students to participate in the marketing and promotion of WWE’s NXT brand as well as live events throughout Central Florida. In 2015, student volunteers assisted WWE in presenting 89 live events in Central Florida and handled box office, merchandise, fan engagement, and live event marketing duties.

Full Sail graduates can also apply for the Student Initiative Extern position. The grad is hired under an eight-month contract with WWE and manages the pool of students who are currently being recruited for the Student Initiative. Theodoros Panagiotopoulos recently became the fifth Full Sail graduate to be hired for the NXT Marketing Coordinator position while still pursuing his New Media Journalism master's at Full Sail, and had previously received a degree from the Entertainment Business master's program. "This industry is tough, but do the best you possibly can and hopefully an opportunity opens up for you," said Theodoros.

It's important to note that those without knowledge about the world of WWE NXT shouldn't dismiss this opportunity. "We’ve had students with zero knowledge of the WWE brand come in here and they’ve become rockstars and gained employment with WWE. It’s not a prerequisite to be passionate for the brand, it’s a prerequisite to be passionate in your work. At the end of the day, that’s going to drive them further," said Christopher.

Future plans for the WWE NXT Student Initiative include an increased role in community outreach, higher involvement in social media, and they are expected to be involved with 110 events in 2016.

How to Use Big Data for Good 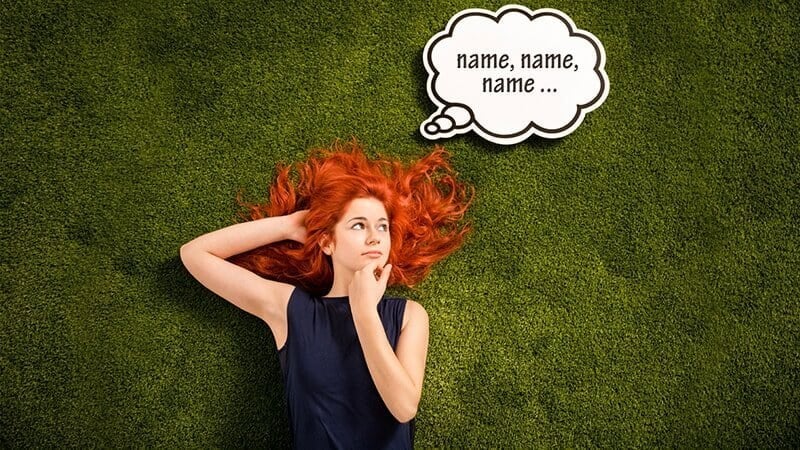