The best place to find some of the impressive student-created work in 2015 was over on our Tumblr page, Art of Full Sail. The virtual gallery featured original work from several degree programs, including Digital Arts & Design, Computer Animation, and Film. Below are the five most popular posts from Art of Full Sail in 2015, based on page views and notes. This year, posters and sketches were the most popular. 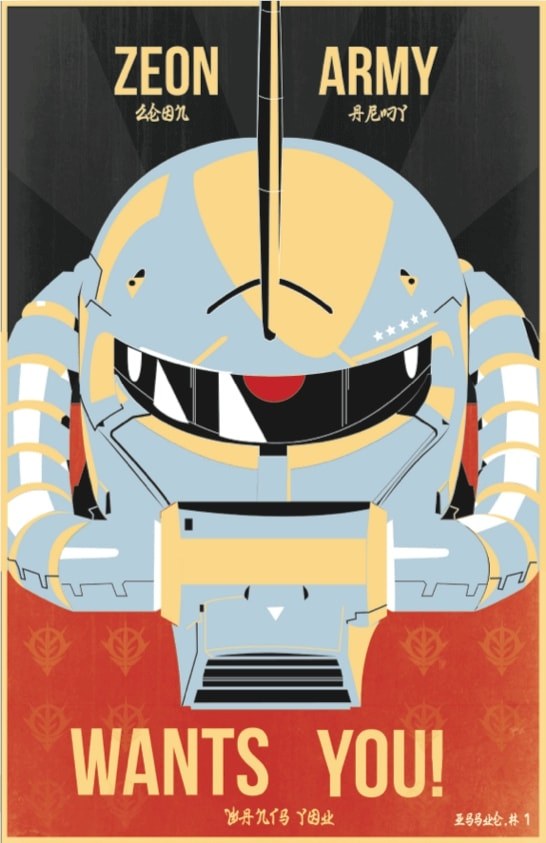 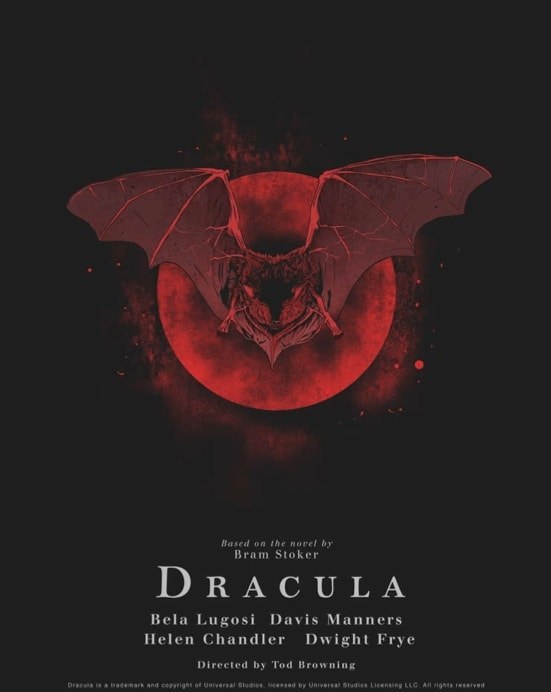 This is one in a series of tribute film posters by Collin Estrada (2015 Digital Arts and Design graduate) that also include pieces for Frankenstein and The Invisible Man. 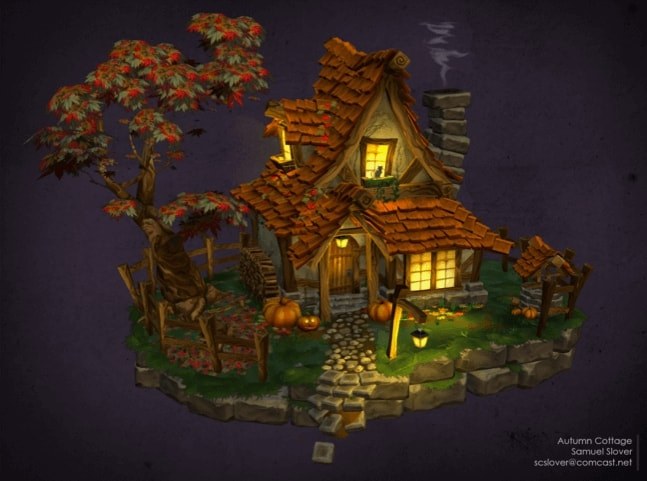 Autumn Cottage is a project by Samuel Slover (2015 Computer Animation graduate) where he was responsible for the modeling, UVing, texturing/hand painting, assembling, and lighting.

Charbel Kamar (2015 Computer Animation graduate) was responsible for the modeling, texturing, lighting, rendering, and compositing of this violin.

Film Fridays: 'Right Side Up'