2018 got off to a monumental start at Full Sail University, as the year kicked off with the launch of the Dan Patrick School of Sportscasting. Throughout the year, the calendar was filled with workshops by legends in the sportscasting industry, celebrations for some of the world’s largest sporting events, and new partnerships. Here, we take a look back at some of the exciting events that happened in 2018.

If you are interested in joining Full Sail University's Dan Patrick School of Sportscasting in 2019, you can find more information about the degree program here.

Full Sail Welcomes its Largest Class of International Students for 2016 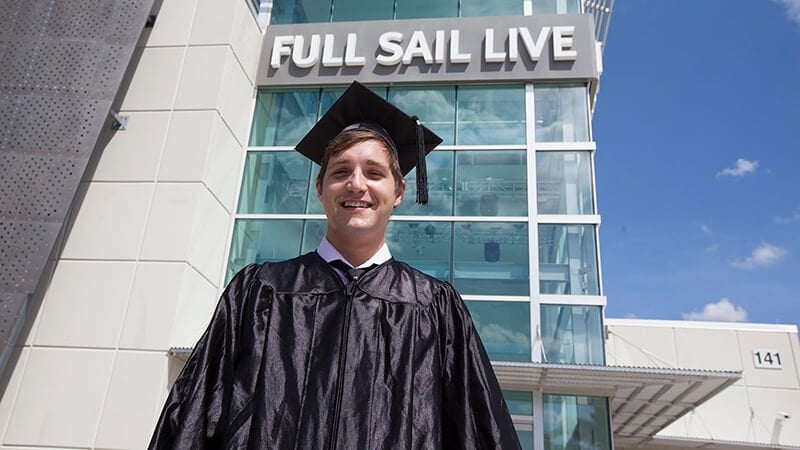